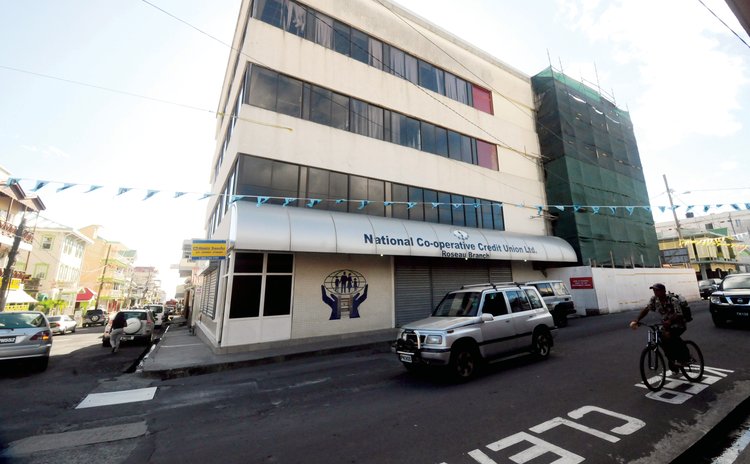 Despite a slow economy and stiffer competition, the National Cooperative Credit Union (NCCU) has reported significant growth in 2013, board chairman Michael Augustine wrote in the Board of Directors report.

Augustine said that the NCCU had "yet another commendable year's performance in which there was growth in many critical areas despite the increasing challenges to minimize cost, reduce delinquency to a minimum and grow revenue".

He added: "Despite the foregoing, the Society's performance in this volatile and sometimes hostile economic environment was marked by increased market share, because we were able to innovate to serve the members and keep abreast with the numerous developments in the financial space.

"The Society's surplus was again impacted by the impairment for loss on the investment held with Colonial Life Insurance (CLICO Barbados) and British American Insurance Company (BAIC0). Notwithstanding, the Society's performance was bolstered by the increased surplus available for distribution to its members. The surplus for the period in review was $2,693,256 before other comprehensive income, reflecting a 37.56% increase over 2012". Augustine said the NCCU membership in 2012 totalled 36,261 and grew to 37,573 in 2013 an increase of 1,312 (3.62%).

The board was expected to discuss these figures with the NCCU's membership when they met last Sunday. Augustine was also expected to ask members to consider "the transfer of assets from Castle Bruce and South Eastern Co-operative Credit Unions" to the NCCU.

However, Augustine said he was concerned about the impact of the Foreign Account Tax Compliance ACT (FATCA) of the United States on the NCCU.

"It is of paramount importance that the Society repositions itself to face the challenges and fallout which may occur with the implementation of (FATCA) which is expected to absorb both financial and human resources without any direct benefit to the Society," he said in the report.