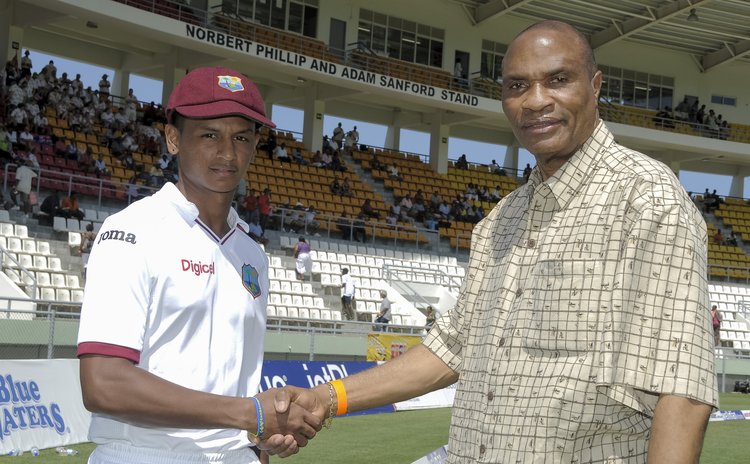 After dismissing West Indies for 148, the Australian cricket team took a firm hold of the first day of the First Test at the Windsor Park in Roseau, Dominica.

Winning the toss, the West Indies batted first on a flat, dry-looking pitch, but their decision backfired as they collapsed in 54 overs after a decent start.

Josh Hazlewood with figures of three for 33 was the pick of the Australian pacemen; left-armers Mitchell Johnson (3-34) and Mitchell Stark (2-48) also gave the West Indies no peace while spinners Nathan Lyon and Steve Smith took one wicket each.

Australia were 85 for three at the close of day one.

The West Indies have not beaten Australia in a test for 12 years and in a series since 1992-93.