Austrie: 200 million spent in 15 years on access to water 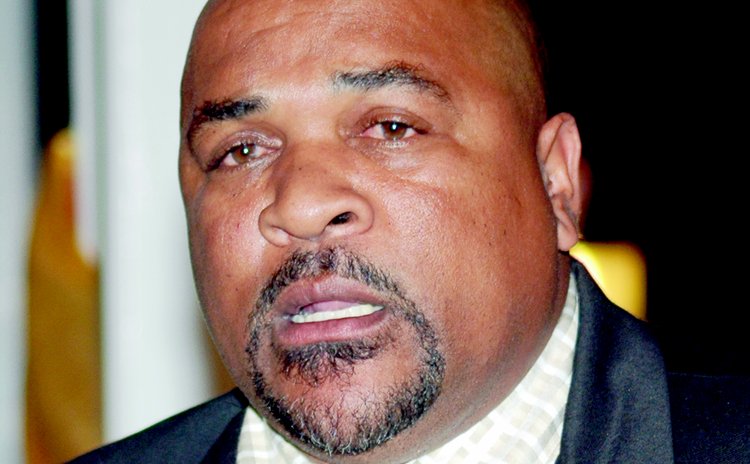 It seems that Dominica, particularly at this time, is making efforts at ensuring that all residents of this island have portable water.

At the launching ceremony of the Belles/Penrice water supply project, Minister of Lands, Housing, Settlement and Water Resource Management, Reginald Austrie said that bringing water to communities costs a lot.

"Water is very expensive investment an investment where there are very little financial returns and in difficult times the Government has had to raise millions of dollars to ensure that the people of Dominica will enjoy the best water at their home," said the Minister.

He added that more than $200 million dollars have been spent over the past 15 years in bringing portable water to all Dominicans.

"By the end of 2012 we had already spent $180 million dollars in the provision of portable water to the people of Dominica…and between 2013 and 2014 be spent some $16 million which takes us pretty close up to $200 million dollars that his government has spent in bringing portable water to the people of Dominica," he said.
On the other hand, Prime Minister Honorable Roosevelt Skerrit said that the Labour Party appreciates improving the lives and standard of living and pride and joy in people and families and hence Government began this major water project at a cost of $4.6 million dollars.

The Prime Minister added that his government has focused on road access in Belles making it a attractive for tourism.

"This Belles road to the airport, many people felt that this road would never happen in our life time but we have spent in excess $100 million dollars seeking to improve access within this country, through this community. That is also an investment in Belles; now Belles is also an attraction in terms of people wanting to move in there to build homes and invest in tourism properties because access to Belles has been improved. Early next year you will be getting water, that's an added blessing, an added advantage to you here in Belles," said Prime Minister Skerrit.