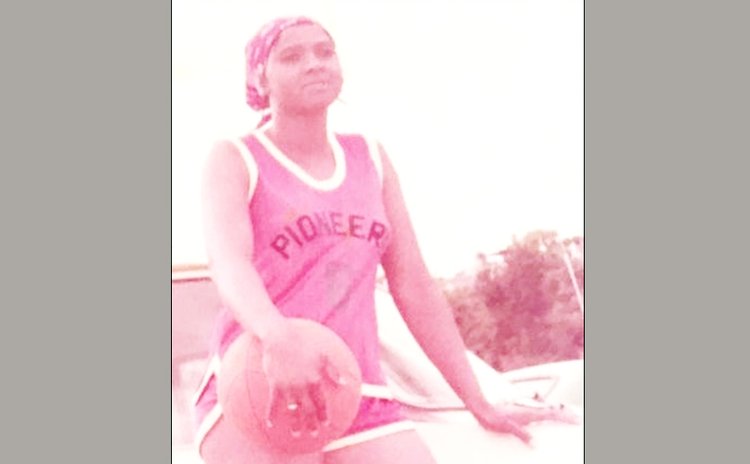 Part I of this article covered Dominica's basketball happenings for the period 1980-1985. The article continues below.

1986 * The four championships contested for among the two men's divisions go to one club. Eagles I captures the Division I League and Knockout Championships whilst their juniors, Eagles II perform a similar feat in Division II.

1988 * A record 36 teams playing in four divisions (No Women's Division in Reunion Year, 1988) compete for championships in their respective divisions. There was also a record 8 teams in Division III, and these came from Bath Estate, Goodwill, Grand Bay, Pottersville, Roseau, Soufriere and Trafalgar.

1989 * Roseau Boys' School becomes the second primary school team to compete in the DABA programme. They played in Division III.

1990 * At least fifteen (15) centuries are registered by nine teams combined, in a total of thirteen matches in the DABA, Marigot/Wesley and School Leagues combined in 1990. From available information, these centuries were distributed as follows: 8 by five teams in DABA's Division I; 3 by two teams in Division II; 2 by different teams in the Schools' League; and 2 by a team in the Marigot/Wesley League.

Two of those triple-digit scores catch the attention of the press and are reported by The New Chronicle of 27th July as follows, "History of a sort was made in local basketball when, for the first time ever, both teams scored centuries in the same match in the Dominica Amateur Basketball Association league". That historic senior division encounter had seen Killer Bees defeating Lions 109 points to 100.