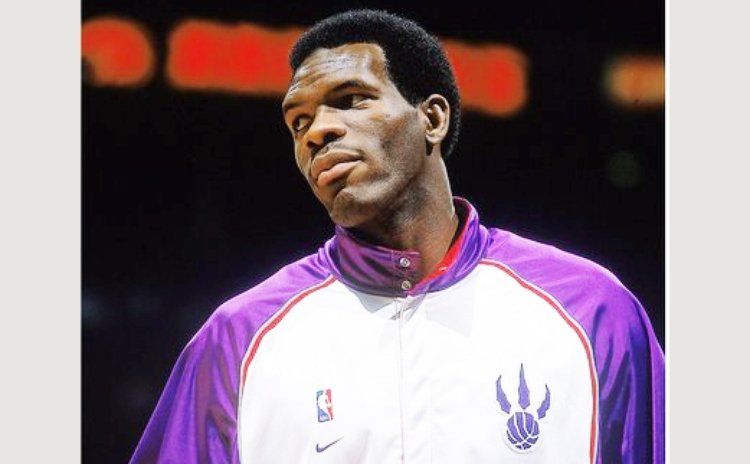 The previous part of the article presented on the period 1991 through part of 1994. This 'chapter' concludes below.

1994 (Ctd) * Goodwill Secondary School captures the Secondary Schools Basketball Championship for the first time; St. Mary's Academy and Clifton Dupigny Community College were the winners in the seven previous editions of that league.

1995 * The Women's Division of the National League returns after an 8-year hiatus, with 7 teams – the highest number ever to participate in that Division.

1996 * A record 9 teams participate in the Sports Division-organised Schools Basketball League, including two teams from the North-East, viz. Marigot Foundation High School and St. Andrew's High School who were making their debut in that League.

1997 * Garth Joseph gets called up for possible selection to Boston Celtics in the NBA and is the first Dominican to reach such heights in basketball. However, he was unsuccessful and had to settle initially for playing professional basketball in Europe. Later, he played briefly in the NBA with Toronto Raptors.

1999 * An all-time high of 12 teams participate in the Sports Division Schools Under-20 Basketball League. Portsmouth Secondary School emerge as champions for the first time.

Remarks: The Basketball Newsclips for the 1980s and 1990s presented some of the strides made during the second two decades of the existence of the national basketball league. Information sourced mainly from archived newspapers.