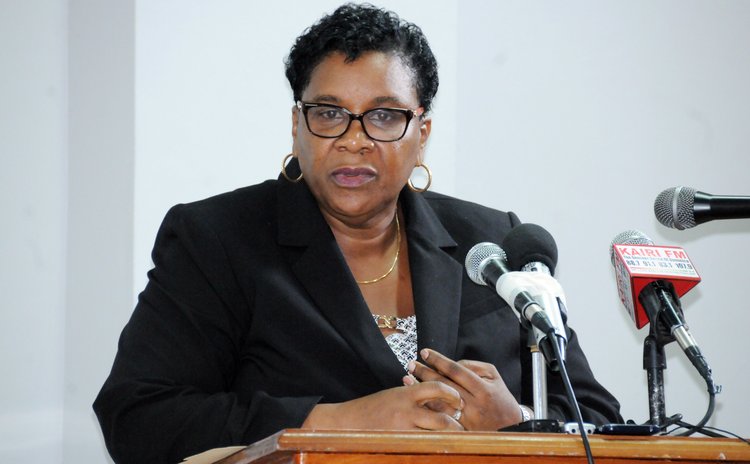 The doors of the Pichlin Primary school will remain padlocked and that school's children and teachers will be merged with the Grand Bay Primary school, Ministry of Education officials told The Sun.

According to officials, the number of children at the Pichlin Primary School had decreased to 30 after Tropical Storm Erika because students attending that school were moved to the Roseau, Bellevue or Grand Bay primary schools.

"Two years after Erika the population has further decreased and the Ministry now has no choice but to close that school," a source told The Sun.

The Permanent Secretary and other officials will be meeting with parents of students of that school during this week to provide information.

Meanwhile, the Ministry of Education will begin the new school year with a teacher induction training programme at the Newtown Primary School for all new teachers and education officials.

The two-day (September 4 & 5) induction programme for new teachers is aimed at "sensitizing the new teachers on protocols within the education system, effective teaching standards and the Education Act and Regulations," according to one senior education official.

Additionally, Permanent Secretary in the Ministry of Education Chandler Hyacinth confirmed that there will be at least two new principals in the school system, one in Grand Fond and the other in Clifton.

"Osborne Wallace has retired in Clifton and will be replaced and Hitie Leslie also in Grand Fond," Hyacinth said.

"We are ready and all set to go for the new school year 2017/2018, we have done lots of repair works to various schools, some have been completed and some will be an ongoing process during the school year," Hyacinth stated.

Asked if she anticipated "any problems" she replied "no, no…no."

"Like I have said, we have put our house in order, it's been lots of planning and over the last few days it has been hectic but we are all set for the commencement of school come September 6, 2017," Hyacinth said.