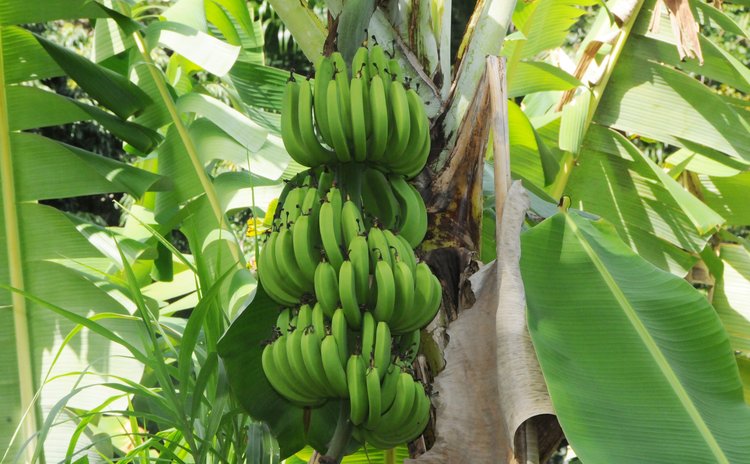 MAPUTO, April 17 (Xinhua) -- The banana disease in Mozambique is highly possible to be spread to other parts of the country, although the government and related plantations are already working hard to bring it under control, Mohamed Vala, the national director of Agrarian Services in the country's Ministry of Agriculture confirmed to Xinhua on Thursday.

The United Nations Food and Agriculture Organization (FAO) warned in a report on Monday that a plant disease, the TR4 strain of Panama disease, which has already hit tens of thousands of hectares of banana crop in Southeast Asia, had been reported in Jordan and Mozambique. The disease is "posing a serious threat to production and export" of banana, the fourth most important food crop for the world's least developed countries and a key revenue source for poor farmers, according to the FAO.

Vala told Xinhua by phone that the fungus which caused the banana disease was detected in Mozambique in September 2013 in a company called Matanuska, in Monapo district of northern Nampula province.

"The company so far has lost 60 hectares out of an estimated area of 1,400 hectares of banana planted, and currently the company is working to bring the issue under control," said Vala.

However, the official confirmed that the possibility of the disease to spread to other regions of the country is very high, adding that the company management is working hard to avoid the spread.

The involvement of Mozambican authorities in dealing with the disease is yet very limited because it is the first time the banana fungus entered the south African country.

"We never had this disease before, so we had to get people from outside the country who already understand about it to control this disease. We have an expert from our ministry who is to fly to South Africa next Sunday, to learn more about the disease. Additionally, the expert has been visiting the affected company on a regular basis to follow the progress of investigations," said Vala.

As to the measures taken currently, Vala said the affected area has been isolated and under serious treatment now. "Water used for irrigation would be tackled when drained, before it reaches the river; every 15 days there is a team moving there for control. In an initial phase, the company hired a team from Venezuela and now they are currently working with a South African University to watch out this disease," said Vala.

According to Vala, experts working with the affected banana plantations guaranteed that the fungus constitutes no risk to public health. Moreover, if there was a risk to public health, countries such as Saudi Arabia and Iran, traditional importers of bananas produced by Matanuska, would have already interrupted the import.

So far the fungus has not caused alarming losses to the country 's economy except the company's commercial activities.

The Agriculture Ministry said it would continue monitoring the development of the disease and provide relevant information to the investors especially among banana producers if necessary.

The TR4 particularly affects the Cavendish variety that accounts for 47 percent of the world's banana production, by far the biggest. Until now, there has been no cure for TR4 worldwide.