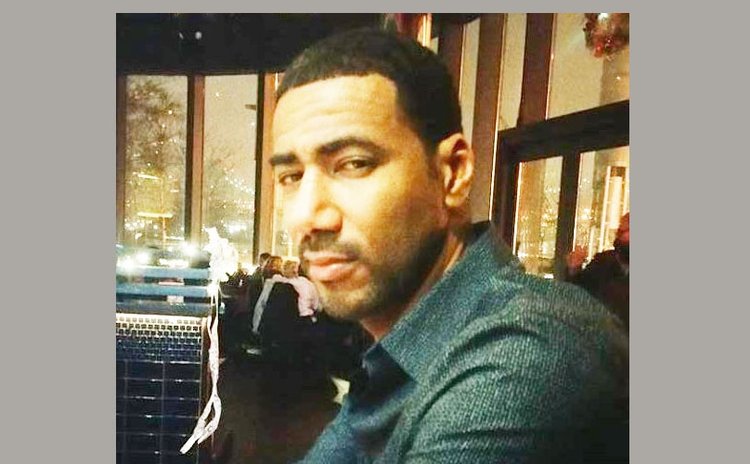 The twin communities of Marigot-Wesley where the Kòkòy dialect is widely spoken proudly boast of several things. For one, they promote their Marigot Cultural Group and are very proud of their MayFest and 4-time Calypso Monarch Gregory "King Karessah" Riviere. They boast several national cricketers and once fielded a very powerful netball team, featuring Sandra Green, Denise Pascal (deceased), Lisa James and other girls. The largest river in the north-east as well as several sandy beaches which are either of black volcanic sand or 'white' coral sand can be found here.

Additionally, the Marigot-Wesley area has a history of involvement in competitive basketball that dates back more than a quarter-century. They have had several teams registered in various levels of competition in the national basketball league; had teams competing in the Schools' Basketball Leagues; have hosted national and schools leagues matches; have organized their own community basketball league; had teams that participated in other community leagues; and have a few players from the area who proudly represented Dominica in basketball.

Teams in National League: Nine (9) teams from Marigot and Wesley combined have participated in basketball competitions organised by the Dominica Amateur Basketball Association (DABA). This representation dates back over three decades, and to date the area has been represented in the four main divisions of the DABA, viz, Premier Division, Intermediates (2nd Level Men's Division), 3rd Level Men's Division and the Women's Division. Marigot fielded six teams while the other three were based in Wesley.

The list of teams in alphabetical order and by community comprises: From Marigot - Marigot Explosions, Marigot Sonics/Sonics, Marigot Trojans (or All-Stars), Marigot Women, Nets and Warriors. And from Wesley - Wes Stars, Wesley Raptors and Wesley Renegades. It may be of interest to note that Wesley village was represented in the DABA national league before Marigot.

Taking the first jump for Marigot/Wesley, in Division III of the national league was Wes Stars of Wesley, and this they did in 1990, for only that season.

The first substitution was made by Marigot Trojans (a.k.a. Marigot All-Stars), a team which represented Marigot in DABA's Clash-of-Champions Mini-Tournament in 1994. And that was the year before a team from the village participated in the national league. That tournament involved six teams.

The year 1995 saw two teams, both from Marigot and with gender balance, participating in the national league for the first time. Introducing the "ladies first", Nets, playing in the Women's Division emerged runners-up in the Women's Ball-o-rama competition and placed 3rd of the seven teams in that year's league competition. They curtsied out of existence the following year.

The other Kòkòy Kontry team that debuted in 1995 was Marigot Sonics who, some years later shortened their name simply to Sonics. Note that in 1990 there was a Sonics team that competed against Wes Stars, but they hailed from Roseau.

Marigot Sonics entered the league in the Intermediate Division (Division II), then went on to win back-to-back Division II/I league championships in 1996 and 1997 before going up to meet the big guns in the Premier Division from the following season.

For the 1997 Division I (2nd Level Men's Division) League championship finals, the press captured some of the excitement thus, "Marigot Sonics brought their drums to Windsor Park last Wednesday night (29th May 1997) and may have kept them throbbing through to Sunday when they unleashed their full power as they swept to a 2-nil victory over Dennis Labassiere Venoms in the Coca-Cola Division I Basketball Championship" (Tropical Star, 4th June 1997).

Sonics' Johnny Alfred who was a regular high- or top-scorer for his team, was judged back-to-back Most Valuable Player (MVP) of the Intermediate League in 1996 and 1997.

Marigot Sonics moved up to the Premier Division from the 1997/98 season, and while the going was rather tough, losing to Cardinals, Blazers, Knicks, Hoyas and Cusport, they secured a come-from-behind victory against Raiders (73-70) and blew-out Clouds (76-50). Sonics placed 3rd in Zone B, behind Knicks and Hoyas.