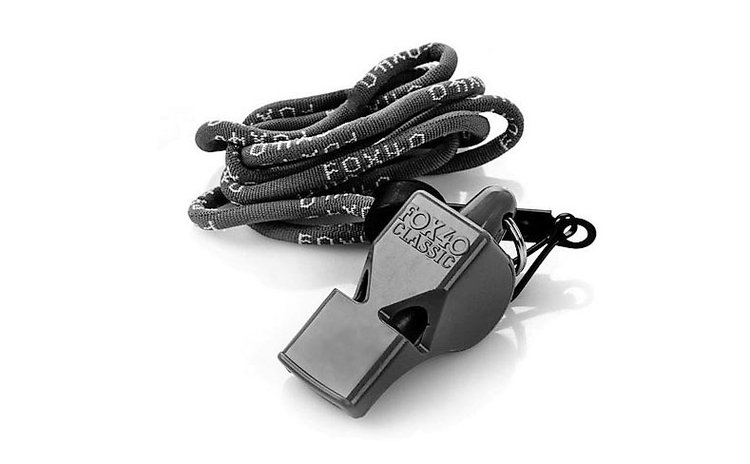 Part II of the article presented on the evolution of the following aspects of the game of basketball: scoring, timing, shot clock, fouls, free throws, passing, and dribbling. The article continues below.

Out of Bounds: In the beginning, boundaries were not defined. In most cases, they were just the walls, and it was not until 1904 that boundaries became straight lines. The original rule regarding out-of-bounds situations turned out to be disastrous. Ball possession was awarded to the first player to touch the ball after it went out of bounds. This led to pushing, shoving, elbowing, desperate dives, and total bedlam. It was even worse when the ball ended up in the balconies, with all players making a mad dash to be first up the stairs which created log jams and fights. Teams resorted to forming wedges to block the opponents from going up the stairs. Teams even tried to bypass the stairs by hoisting players up to the balcony in an effort to be first to touch the ball.

Basketball at one time was referred to as the "Cage Game" and players "Cagers." This was a result of wire mesh (chicken wire) or chain-link fencing being hung around the entire court in an effort to make the game go faster by eliminating all the out-of-bounds delays. However, in reality, it served more as a barrier to protect the players and rowdy spectators from each other, as well as from the objects being thrown onto the court. The wire cage actually resulted in additional rough play with players' bodies checking each other into the wire mesh as in hockey. Players often received cuts, bruises, and even incurred infections from the rusting wire mesh. Although the use of cages was abandoned by 1933, the term "Cagers" is still used today.

In 1913, the out-of-bounds rule was changed to the current rule of the team causing or touching the ball last when it goes out of bounds loses possession. This rule change was a major impact in reducing the physical play that was commonplace in the early games.

Mid-Court Line: The mid-court line was established in 1932 to eliminate stalling. Prior to this time, the offensive team had the luxury of the entire court at their disposal of which they took full advantage. This created dull, low-scoring games with teams spreading the court and playing 'keep away' rather than trying to score. Adding the midcourt line aided the defensive team by cutting down the area to defend to just half the court. A year later, in 1933, a rule requiring a team to advance the ball past the midcourt line in less than 10 seconds was enacted. FIBA and the NBA modified and reduced the 10-second rule to eight seconds in 2000. College women's rules do not have a 10-second rule.

Center Jump: In 1937 a center jump followed each successful basket. Teams with a good jumper had an advantage. Having a jump ball situation after every goal also slowed the game down considerably. Center jump is still used today to start the game and overtime periods. Alternating possession replaced jump balls in 1981. This was done to eliminate the multiple violations that were occurring on jump balls and officials' inconsistency of tossing the ball up.

It should be noted that in the early days, jump balls were extremely physical. Like in the early out-of-bounds situations, players pushed and shoved in their effort to gain possession of the ball. Even, the referee was often caught up in these jump ball skirmishes and sometimes injured.