Government has given Senator Jahisiah Benoit a contract. The Opposition says that this is unconstitutional. Neither Benoit nor Government will speak to the press on the issue 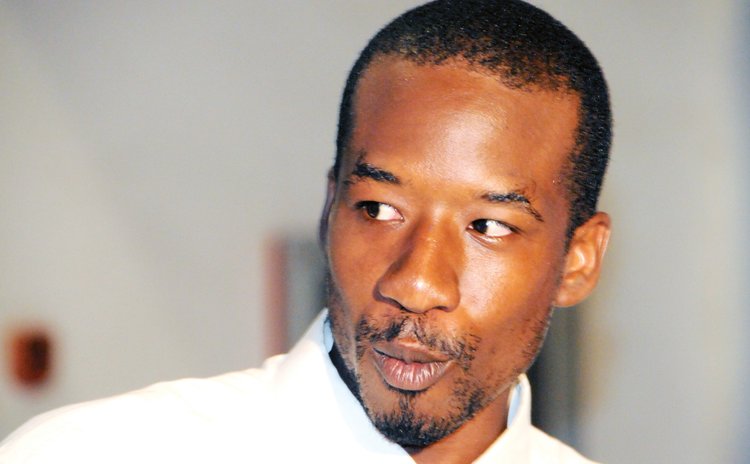 Government's contractual appointment of a senator as Public Awareness Officer, has been declared illegal by the United Workers Party (UWP) which has vowed to put up a legal challenge.

Government Senator, Jahisiah Benoit was appointed under a two-year contract in the Environmental Coordinating Unit. Under the contract, he was also given specific responsibility for public relations in that government unit.

UWP Deputy Leader Joshua Francis referred to Sections 32 and 35 of the Constitution which he said show Benoit has disqualified himself for Parliament.

Section 32 states that a person is not qualified to be elected or appointed as a Representative or Senator if that person (subject to exceptions and limitations prescribed by Parliament) has an interest in any Government contract and fails to disclose the nature of the contract.

This section stipulates that the person must disclose the nature of the contract and his interest therein, via the Official Gazette or a newspaper within seven days of his nomination as a candidate for election or at least seven days before the date of his appointment.

Francis turned to Section 35 which he said states that a person who does not do as outlined in Section 32 has disqualified himself as a Senator.

"If one is to give a literal interpretation of the Constitution then, if would appear that we have someone who is unqualified in the Parliament in the name of one Jahisiah Benoit," Francis declared.

While the contract was awarded on April 22, 2015, after Benoit's appointment as a Government Senator, Francis explains, "When you really look at the provisions of the Constitution, you have to go beyond the letters of the law and look at the spirit of the law. I think as a result, any ordinary Dominican will understand why a Senator or a member of parliament should not have government contracts because you are talking about ethical issues," Francis stated.

Benoit has declined to speak publicly on the issue. We also spoke to Health Minister Kenneth Darroux who stated that Office of the Attorney General is reviewing the matter. Darroux told the reporter to call him on July 29 for an update. However, all calls and text messages to his phones were unanswered. We were also unable to reach him at his office.

Attempts to contact the Permanent Secretary in the Ministry of Health and the Attorney General were also unsuccessful up to press time.

The Leader of the UWP, Lennox Linton attempted unsuccessfully to raise the matter in Parliament. He has however revealed that this matter is engaging the attention of the party's lawyers and moves will be made to ensure that Benoit is removed as a Senator.

Francis acknowledged that there may be different interpretations of the Constitution.

Another attorney, who preferred to remain anonymous said "Section 32 (e) is explicit and Benoit is in clear violation of the Constitution." This attorney is disappointed that the government allowed such a situation given the battery of senior lawyers at their disposal."

Expressing his opinion on the matter, the lawyer said this is a case of corruption.

Under the contract, Benoit shall receive a salary of over EC$4,032 payable in arrears by the government of Dominica. He will also receive a basic monthly allowance of $EC723.80 per calendar month and a reduced mileage allowance of $2.60 per mile. Also, on satisfactory completion of the engagement under this agreement, he will be eligible for a gratuity at the rate of 20% of his basic salary.