What does that mean for the Caribbean? Not much 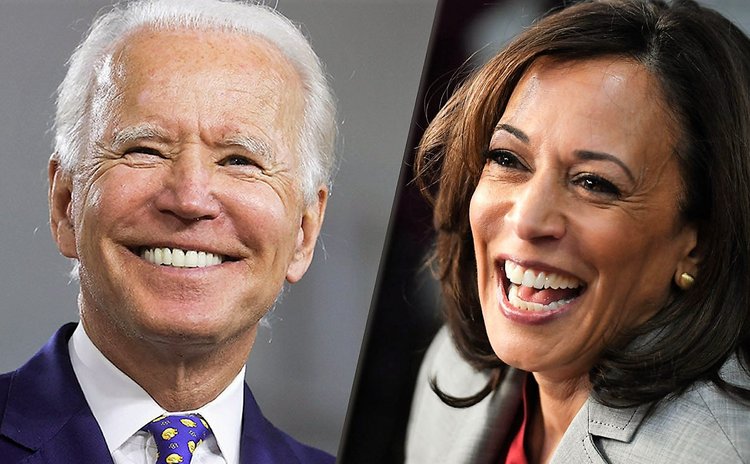 The personalities are different, the conversation will be more civil, but a Joe Biden Jr. administration in the United States is unlikely to result in greater trade or other benefits for Dominica and the rest of the Caribbean, according to a leading regional political scientist.

With Biden declared the winner of last week's presidential election and Kamala Harris, the daughter of a Jamaican father and an Indian mother set to become the first female and the first black vice president, jubilant Caribbean nationals joined millions of people in the US and around the world in celebrating their victory and the defeat of Donald Trump.

However, outside of the feel-good factor, the political scientist, Peter Wickham, told The Sun Dominica and the Caribbean can look forward to little else.

"I don't think there'll be any difference. As far as I'm concerned, I think that their major focus will be [a trade deal with] the United Kingdom and the environment. So, I don't think they'll have a lot of time to be concerning themselves with trade with the Caribbean now," said Wickham. "There's really nothing that they want from us since the cold war is over."

The Dominican prime minister, Roosevelt Skerrit, has stood steadfastly in Venezuela's corner as the Spanish-speaking South American country's administrations – first Hugh Chavez, then his successor, Nicolas Maduro - have faced relentless hostilities from the US. On one occasion, in June 2016, Skerrit accused the Organization of American States (OAS) of trying to undermine the government in Caracas. And in 2018, as Maduro came under increasing pressure from the international community after he won a new term – the OAS refused to recognise the Maduro government – Skerrit defended the Venezuelan leader, stating Dominica had no choice but to recognise Maduro as president because he was elected by the majority of voters.

Since taking up office in January 2017, Trump intensified the hostility towards Maduro, including a number of attempts at regime change, charges of "narco-terrorism" against Maduro and a $15 million bounty on his head. The Trump administration also struck an alliance with the new government of Guyana - which has a century-old border dispute with Venezuela – and in September of this year Georgetown and Washington announced joint maritime patrols near the disputed maritime border.

Wickham believes that while the Biden administration will remain engaged in Guyana, all the Caribbean should expect is normality to foreign affairs and foreign relations.

"So, I think Skerrit and [Barbados' prime minister, Mia] Mottley and all of them are happy that at least you have a leader who you can negotiate with normally and you can have normal relations with and not have this erratic behaviour that Trump has subject us to," he said.

However, Crispin Gregoire, the former ambassador to the United Nations, believes there will be greater engagement by a Biden government in the Caribbean because of China's growing influence in the region.

"China has really expanded its presence in the region. So the competition I envisage is between China and the United States and the Caribbean with now hold a central place in that competition. And so I expect the Biden administration will want some kind of check on the expansion in the Caribbean Sea," Gregoire told The Sun.

The former diplomat also anticipates that Biden will seek a peaceful – rather than military – solution to the Venezuela crisis, and warned that Dominica must first fulfil certain obligations, including the holding of free and fair elections, if it is to improve its relations with Washington.

"It's a new era," Gregoire proclaimed, "I hope Mr. Biden will make a trip to the Caribbean in the four years coming, and that the Caribbean will resonate to a higher level of priority for this administration."