For the first time, the National Bank of Dominica passes billion dollars in total assets. 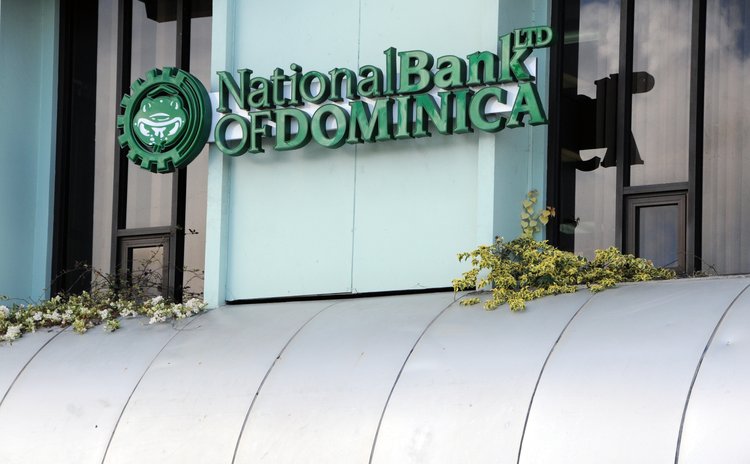 After more three decades as Dominica's premier banking institution, the National Bank of Dominica has entered the big billion dollar bank league. And don't blame them for boasting about it.

"For the first time in the Group's history, Total Assets has exceeded the billion dollar mark at $1,012 million," the NBD said in its 2014 annual report. "This is a very important milestone which sets NBD on the path to achieving its vision of being the premier financial institution in the Organization of Eastern Caribbean States (OECS)".

Significantly as well, the NBD said it tightened its belt last year and that has yielded a significant profit and shareholders will benefit from that development.

"As a result of these and other initiatives, we report that we have delivered strong financial results with a net profit of $7.3 million," said Board Chairman Anthony John in his message published in the report.

John said the NBD's net profit after tax increased by 21.6%; total assets were up 5.2%, reaching the billion dollar mark; customer deposits grew by 6.5% from the previous year and capital adequacy ratio reached 18.4%. These results were partly due to the stabilization of the international financial market, John said.

"The operating environment for banking stabilized significantly over the last year. The international markets showed some recovery from the financial fallout of 2008/09 and most financial institutions would have learnt many lessons in the aftermath," John stated. "The local and sub-regional banking market proved to be very competitive as the financial institutions, not limited to banks only, went after the few good loans available. This drove down interest rates on loans, resulting in lower than expected revenue levels in this area for NBD."

Guaranteed to bring a smile to the faces of shareholders, John will report later this week when shareholders meet for an annual general meeting that the loss reported in 2013 has been reviewed and that the bank actually made a significant profit.

"With greater enlightenment as a result of our experience from last year, we reviewed the estimates for the loan provisioning in last year's financial statements and corrected an overstatement of the provision as disclosed in note 26 in the financial statements," John stated. "Hence, the restated income statement for 2013 shows a significant movement from the loss reported last year to a profit of over $6 million".

Taking the reviewed performance of the Bank for 2013 and 2014 into consideration, John said his board has decided to "pay a dividend of 5 cents per share for each year".

For the next few years, John said, barring unforeseen circumstances, he expects the NBD to continue "on a steady path of growth" as the bank learns from the experiences of the recent past.

"As a further response to the competitiveness of the operating environment, we will review the efficiency of our internal structures and work on the proficiency of all resources such that institutional capacity will be strengthened," he said.