Bitcoin is to introduce virtual currency here next year; the Ministry of Finance is silent so far 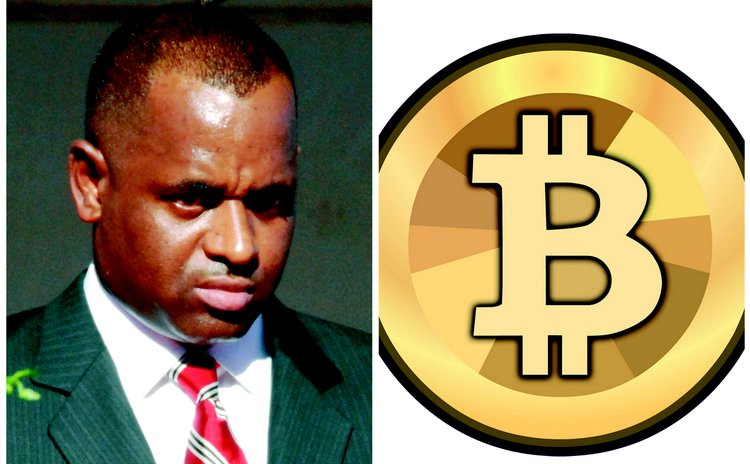 Like all coins bitcoin has two sides: bitcoin is something positive for Dominica; bitcoin is toxic, avoid it. But bitcoin is not a real coin; it is internet money and it is coming to Dominica on March 14, 2015 at 9.26 am.

But according to information that The Sun has received, Prime Minister and Minister of Finance, Roosevelt Skerrit is being "cautious" and is playing "a waiting game" with the introduction of bitcoin. In the meantime bitcoin says it is ready for the proposed March 2015 massive launching.

Bitcoin is a "virtual currency" that is becoming increasingly popular among users to purchase goods and services, to transfer to another person, for personal use or to hold as an investment.

On its website, bitcoin claims that 70,000 residents living on the Caribbean nation of Dominica will be eligible to receive bitcoin as part of 'The Bit Drop' project, an upcoming collaboration between bitcoin businesses, interest groups and local government officials.

The Bit Drop is scheduled for March 14, 2015 will feature an island-wide party boasting 'celebrities, musicians and supporters of bitcoin', as well as education booths and free giveaways. The event will also coincide with Pi Day, an annual celebration of the mathematical constant.

Speaking on conditions of anonymity, because he were not authorized to speak on the matter, a local financial expert who is very familiar with the situation said: "Bitcoin is like PayPal and if we refuse to embrace it some other Caribbean island will run with it.

The country's high mobile penetration rates, however, may have been the most compelling factor. Project manager Sarah Blincoe believes Dominica's smartphone users will be able to solve real-world problems using bitcoin.

The Bit Drop project plans to extend its support to Dominica even after the festivities next March. In particular, she said, it will provide Bitcoin point-of-sale (POS) systems to merchants and install Bitcoin ATMs on the island.

Meantime, a warning was issued on Thursday to the South African public about the risks associated with the use of "virtual currencies" such as bitcoin for either transactions or investments.

When contacted for comments on the matter an official of the Financial Services Unit (FSU) of Dominica said the unit had no comments at this time.