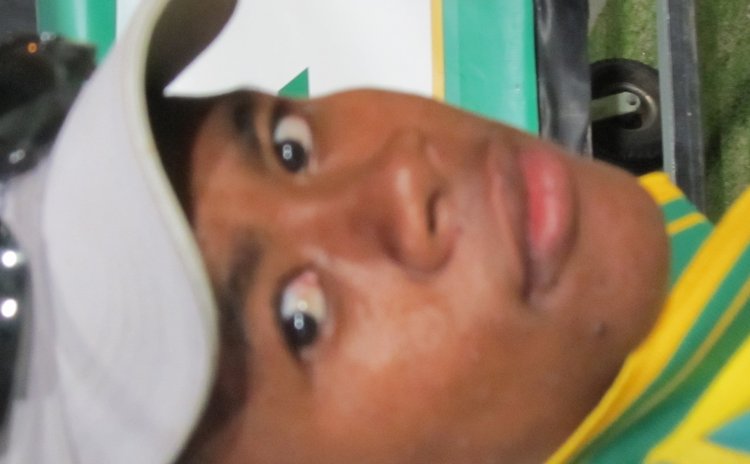 Marinor Blasters, the defending champions of the Augustus Gregoire Intermediate Cricket League now sponsored by Fort Young Hotel are in no mood for prisoners at this stage in the competition, and are indeed blasting teams out of their way with both bat and ball.

Blasters in back-to-back matches must hold the record for bowling out a team at any level of cricket in Dominica when they whittled out Nagico Northern Stars in just 22 minutes at Benjamin Park in Portsmouth on Saturday June 1, 2013 to win that match by 90 runs.

The champions invited to bat first managed 109 in 24 of the 40-over match in spite of 55 for the first wicket between the in-form Gian Benjamin, 28 and Kyle Cabey 25. Raymond Burton scythed through the innings with five for 11. Morvan John chimed in with 3-20.

Northern Stars would think they might have been in the face of the winds of Hurricane David when their innings fell apart for 19 runs. Andy Matthew in a rare appearance for Blasters harvested five for 13, and Ashley White revelled in the conditions with 4-5.

One day later at the Windsor Park Sports Stadium, Blasters blasted the once mighty Sagicor Somerset for 54 in 23 overs. Reginald Darroux bagged 4-7 and Kershaski Jno Lewis 2-28. Blasters romped to 56 for one in 10.3 overs for a handsome nine-wicket victory. Gian Benjamin was unbeaten on 25.