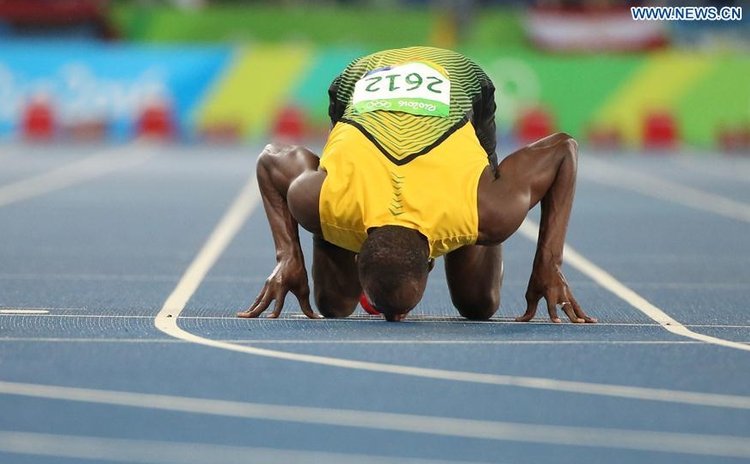 "We came, we saw, we conquered," Bolt wrote in Portuguese on Twitter, adding: "Rio, my love for you is infinite."

Earlier, Bolt thanked his 4.38 million followers for their birthday messages.

"Thanks for all the birthday wishes my peeps... I am beyond blessed to share my 30th birthday with you all," he said.

Bolt confirmed his standing as the most successful sprinter of all time in Rio, taking his overall Olympic gold medal tally to nine.

He said several times during the Rio Games that he would not compete again at the Olympics.