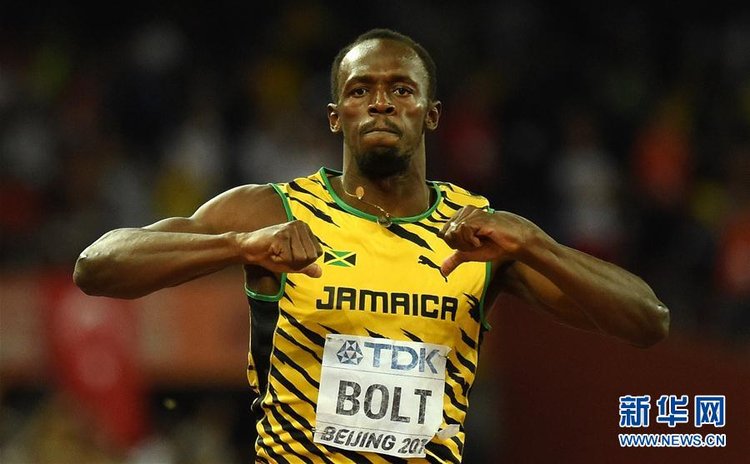 KINGSTON, July 2 (Xinhua) -- Usain Bolt injured himself at the Jamaican Olympic trials on Friday and risked losing his 200m spot on the team.

The multiple world and Olympic champion said he felt discomfort in his hamstring in the first round of the 100m and then again in the semifinal on Friday.

However, Garth Gayle, the general secretary for the Jamaican Athletics Administration Association, said Friday night that unless Bolt shows up for his 200 meter heat on Saturday he could lose that place on the Olympic team.

Bolt is looking to win his third consecutive Olympic titles in the 100, 200 and 4x100 relay at the Rio Olympics which kicks off on Aug. 5