Bolt returns to amaze the world 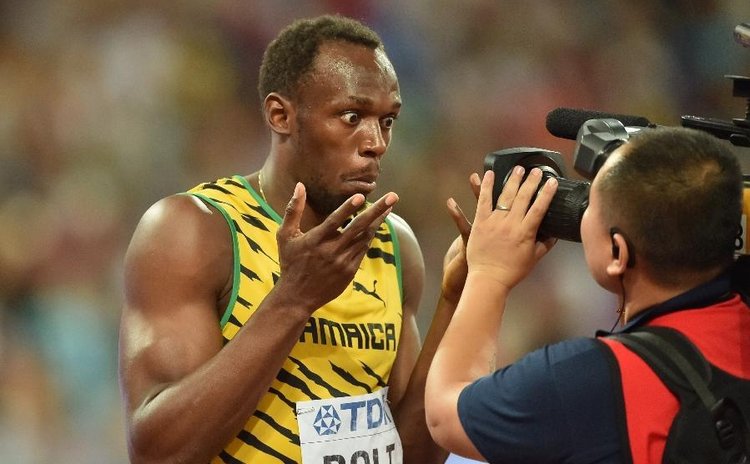 BEIJING, Aug. 23 (Xinhua) – Usain Bolt is back! The Jamaican, whose appearance in Beijing was even in doubt months before the world championships, stormed to defend his 100 meters title in 9.79 seconds on Sunday at Beijing's landmark Bird's Nest where he turned into an athletics phenomenon with two world-record Olympic wins in the 100m and 200m as well as a gold medal from the 4x100m seven years ago.

Although the time was a far cry from his 9.58 world record as injury in the past two years took a toll on the multi-world and Olympic champion, the capacity stadium gave the 29-year-old a standing ovation.

Former world and Olympic champion Justin Gatlin came to the world championships with this year's leading time of 9.74 but had to settle for the silver in 9.80.

Trayvon Bromell of the United States and Andre de Grasse from Canada tied for the third in 9.92.

Su managed to enter the final after a dramatic semifinal where three athletes all clocked 9.99 and all of them qualified to make it a rare nine-man final. It is also the first time in world championships history that a sub-10 second time has been required to reach the final.