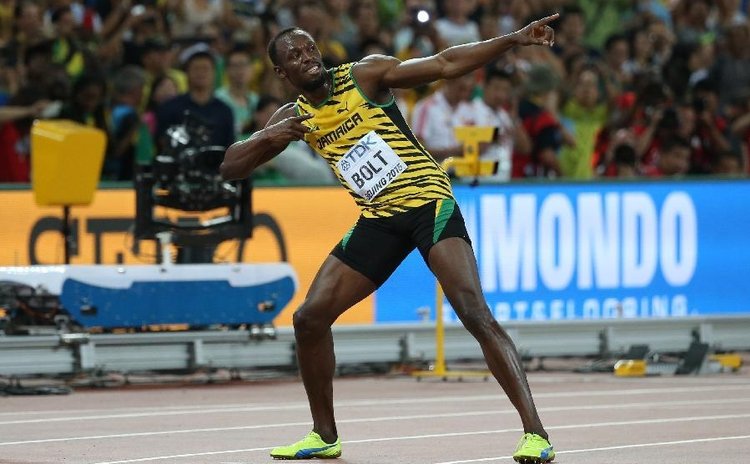 RIO DE JANEIRO, Aug. 4 (Xinhua) -- Jamaican sprint star Usain Bolt has hit back at US rival Justin Gatlin over claims he needed "a medical pass" to compete at the Rio Olympics.

Bolt was handed an exemption by Jamaica to compete at the August 5-21 Games after injuring his hamstring at the country's Olympic trials.

"I think they have not learned over the years that the more you talk, the more I will want to beat you," Bolt was quoted as saying by Reuters on Wednesday. "It's one of those things but I'm looking forward to it, should be exciting and they will feel my full wrath as always."

He recovered from his injury last month by winning the 200m at the Anniversary Games in London.

"I'm feeling much more confident now. I'm much more comfortable with where I'm at," he said. "I never try to predict times, because you never know what will happen. But for me the shape I'm in, I'll say I'm in much better shape, so I think 9.6sec definitely."

"We've been doing a lot of work since I've been here, everything has been going well, I've been feeling great and I have no problem so I'm happy with the progress I'm making. I've familiarised myself back with the work, and it's just about going out there and executing."

The final of Bolt's favorite event, the 100m sprint, will be held on August 14.