Bolt wins but he's not happy 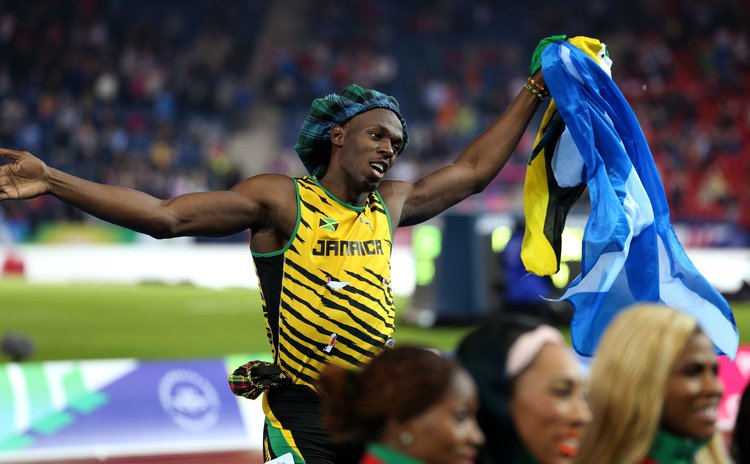 RIO DE JANEIRO, April 19 (Xinhua) -- Usain Bolt won his first 100m race of the season on Sunday by taking out the Mano a Mano sprint challenge in Rio de Janeiro.

But the 28-year-old was unhappy with his time of 10.12 seconds at the Brazilian Jockey Club.

"I think it was poor execution overall," Bolt said. "I am sure my coach isn't going to be too happy. The good thing is that I won."

Before the race Bolt said his aim was to eclipse the 10-second mark. But a lack of recent competitive racing and a wet track counted against the Jamaican.

"Overall I didn't feel myself, but I think it is just lack of races," he said. "It will take time for me to get back to my best so I just need to run more and I'll be OK."

"This is always my first race of the season so it is not going to be as fast as everyone wants it to be."

The race is likely to be Bolt's last competitive event in Rio before next year's Olympic Games, where he will aim to add to his six gold medals won in Beijing (2008) and London (2012).

His next competition will be the World Relays in the Bahamas early next month.

Meanwhile Veronica Campbell-Brown made it a Jamaican clean sweep by winning the women's challenge in 11.04 seconds.

The dual Olympic gold medallist finished ahead of Carmelita Jeter of the US (11.19 seconds) and Jamaican Kerron Stewart (11.30 seconds).