Brazil to have runoff in presidential elections 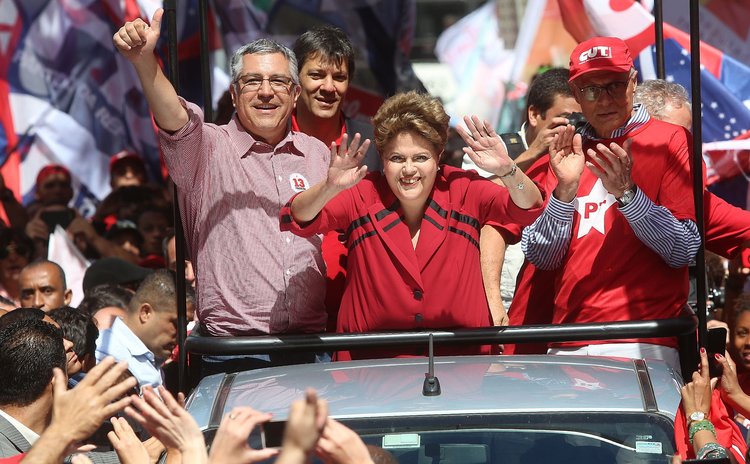 Marina Silva, who was technically tied with Neves in all polls in the past week, had a performance below expectations, garnering 21 percent of votes so far, only two percentage points more than she had in the 2010 elections.

As Brazil has electronic ballots for the poll across the country, the complete results are expected in a few hours at most.

The contenders have yet to make formal statements. It is not known whether Silva will declare support to any candidates. Her party alliance may break now, with the parties choosing support for either Rousseff or Neves.

In Sao Paulo state, Governor Geraldo Alckmin was re-elected in the first round, so far with 57 percent of votes.

In Rio de Janeiro state, Governor Luiz Fernando Pezao is in the second round, but it is still not known whether he will face former governor Anthony Garotinho or Senator Marcelo Crivella as the two are very close in the vote count.