Restoring the Essence of the Nation 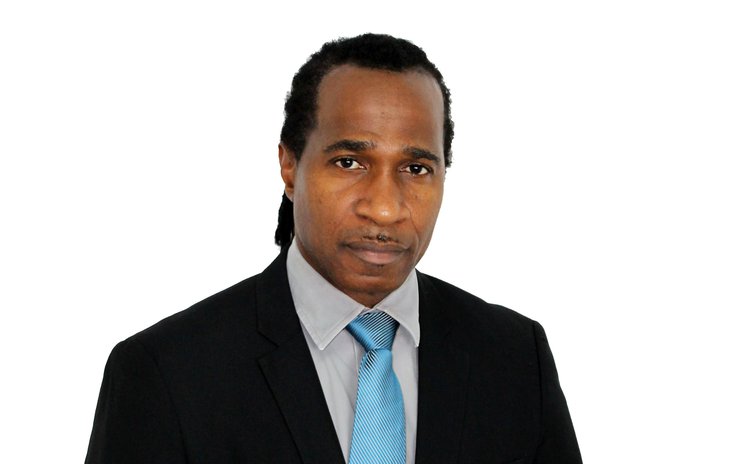 In last two last article we expounded on the second of three interrelated strategies that are highly important to break the vicious domination of the corrupt ruling regime over the people of Dominica. This second strategy encompasses efforts to break the economic stranglehold that the ruling regime has on the people.

We have noted that it is clear to many who are not blind that the ruling regime is not interested in growing the economy in ways that would result in many people becoming financially strong and independent, since that would make it much more difficult to dominate the people. Hence, a big part of the solution to save Dominica is for many of our well-meaning citizens to make gigantic efforts to bring economic prosperity and hope to the people despite the ruling regime's interest to keep the people dependent.

We have therefor concluded that we have to take development into our own hands as a people and we must succeed where the government is deliberately failing. We noted that we can seek to do that through efforts to, encourage our people to make investment sacrifices; help entrepreneurs to be better organized and to make good investment choices; attract foreign investments to support locally driven initiatives; find export markets; and organize farmers and exporters, among other efforts. We further noted that it is not going to be easy, because our backs are against the wall and we are going to have to work hard and to be creative.

But what are the risks to the strategy? Will the ruling regime try to get in the way of people-centred and people-led progress? Let us look at some considerations with regards to these questions.

First, we do hope that the ruling regime does proceed with the construction of an international airport. This project has been long overdue, and one gets the impression that the ruling regime thinks that their political future depends on delivering it. They have underdeveloped Dominica for so long that they think that this project will compensate for the past underdevelopment in the perception of the people.

But what they will actually try to do is to seek to ascribe to themselves the lion's share of the benefits of the International airport. Hence, they will seek to make airport construction deals that benefit them; they will seek to buy as much of the land around the airport as they can; they will channel CBI funds to their friends fronting on their behalf or to co-conspirators for the construction of large hotels, among other corrupt efforts as they continue their quest to become criminal oligarchs and kingpins. There efforts would result in only crumbs accruing to the people of Dominica including the rank-and-file Labour Party supporters. But, let them behave in the corrupt way as they always do and we will point it out as it happens. But despite their corrupt efforts to capture the lion's share of the benefits that will flow from the construction of the international airport, the airport, if they do really construct it, can provide a solid basis to attract investments into Dominica, especially tourism investments. What we the people have to do is to take development into our own hands to ensure that we benefit significantly from the construction of an international airport. The thing that we must do differently from the ruling regime is that our efforts must be extended to empower all our people in a way that contributes significantly to making our people financially strong and independent. I will be fully involved on this front and I am very committed to seek to attract foreign investments into viable business enterprises of everyday people and farmers who are overlooked by the ruling regime, including the rank-and-file supporters of the Labour Party.

How can the evil ruling regime counter this strategy? Will they not build the airport in response to this open strategy? Remember they are staking their re-elections prospects on the airport construction. But I hope they would not be too chicken for a challenge! Will they respond by seeking to prevent investments from coming in? Thankfully, they will have no control over incoming investment flows. Will they seek to withhold fiscal concessions? Even if they do, we will proceed with or without fiscal concessions and still succeed. Will they try to replicate what we do? Well, if they do it right, then we would have forced them to do the right thing. Even if they seek to bring significant benefit only to a large portion of their rank-and-file supporters, that would still be a win for the people, because currently they are only keeping those supporters on the brink of poverty and it is also our aim to bring economic liberation to these supporters.

But even if the corrupt ruling regime decides not to build the airport or if they can't build the airport, there are still avenues to proceed to attract hotel investments. Let us continue the discussion next week.