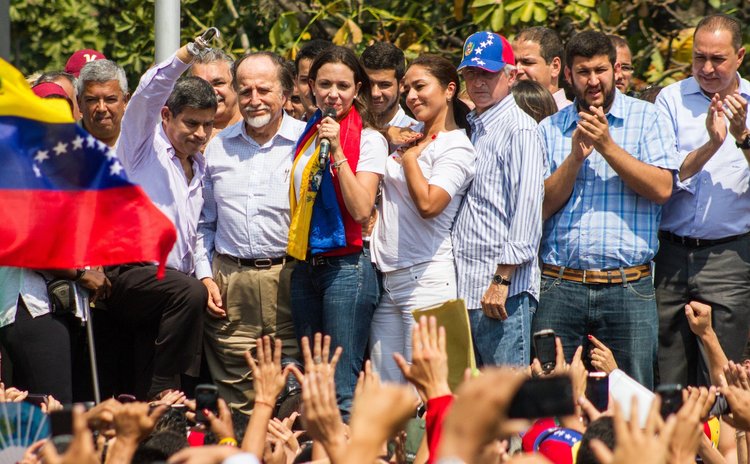 "I am saddened by the deaths that have occurred, and condemn all acts of violence," he added.

A meeting of foreign ministers from the Union of South American Nations (Unasur) is being convened in Venezuela to help mediate an end to the violent anti-government protests.

"I hope that (Unasur) can play a positive role in helping to avoid violence and promote reconciliation in Venezuela," Swire said.