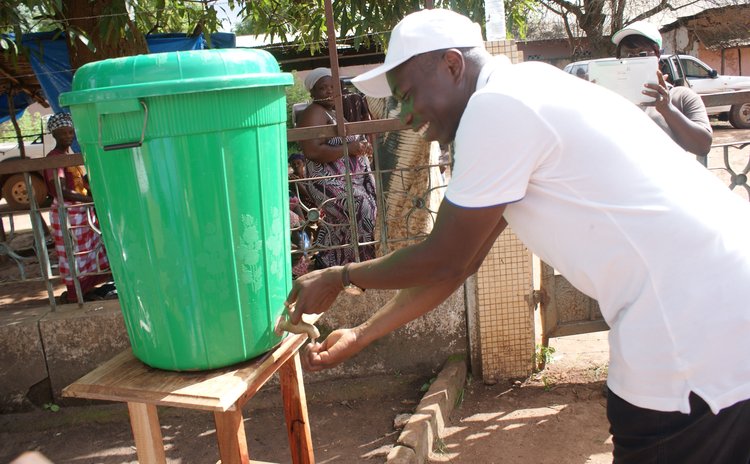 LONDON, Sept. 5 (Xinhua/Sun) -- Over 25 million pounds (41 million U.S. dollars) of British funding has been earmarked to help the governments of Sierra Leone and Liberia tackle the Ebola Virus Disease (EVD) as well as strengthen the emergency response of UN agencies and other key partners, Britain's Department for International Development (DFID) announced Friday.

The fund, announced by British Prime Minister David Cameron and Secretary of State of DFID Justine Greening earlier this week, includes 5 million pounds of new direct funding and around 20 million pounds of Britain's support through commitments to multilateral institutions and the EU, said DFID via the British government's website.

The agency said British funds will help fill critical gaps in the front-line response by providing staff, emergency supplies and equipment, and training in specialist care. Britain is also supporting improved communication on the outbreak in country, including through radio messaging and public announcements.

Paul Wafer, head of office at DFID, said: "It is vital that the UK plays its part in responding to the Ebola outbreak."

"The UK recognizes that the best way to prevent the further spread of the outbreak is to support better management of the response in those countries currently worst affected -- particularly Sierra Leone," added Wafer.

Alongside the Welcome Trust and Medical Research Council, Britain has also provided a 2.8 million pounds grant to help accelerate clinical trials to develop a vaccine which could be pivotal to preventing future outbreaks, noted DFID.

If the trials are successful, stocks could be made available immediately to the World Health Organization (WHO) to create an emergency immunization program for high risk communities, it said.

Earlier this week, William Pooley, the first British patient to contract Ebola during the outbreak of the virus in West Africa, was discharged from hospital after making a full recovery.