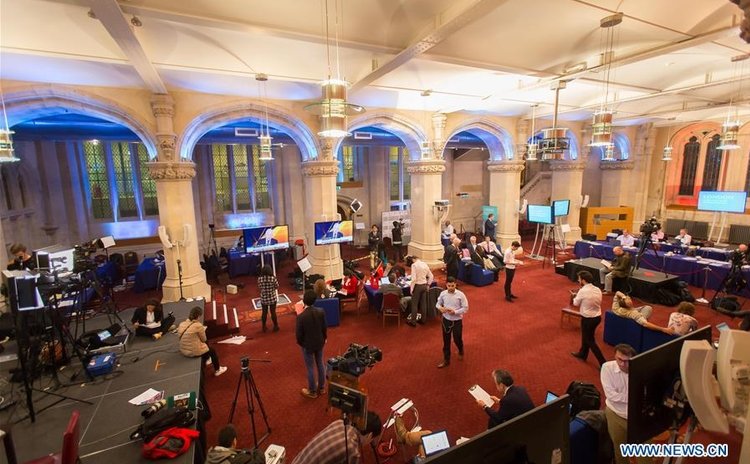 Jenny Watson, the chief counting officer for the EU referendum, announced that 17.4 million Britons voted for Brexit against 16.1 million in favour of staying in the EU, while the turnout at the referendum was 72.2 percent.

But the process of leaving will not be immediately started and would take a long time, British media reported.

Final results showed Scotland and Northern Ireland voted to stay in the EU, Wales and England in favor of Leaving.