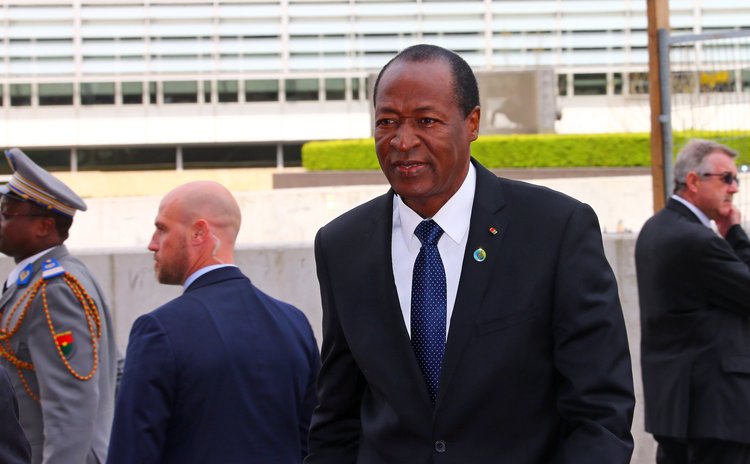 OUAGADOUGOU, Oct. 30 (Xinhua/Sun) -- Burkina Faso's armed forces on Thursday announced the dissolution of parliament and government and the creation of a transitional body after violent protests against the president's plan to extend his 27-year-rule, a senior military official told a press conference.

"A transitional body will be put in place in consultation with all parties. A return to the constitutional order is expected in no more than 12 months," the country's army chief Nabere Honore Traore told reporters in the capital Ouagadougou.

Massive demonstrators protested in Ouagadougou as the government on Thursday urged parliamentarians to amend the constitution, which could enable the current head of State Blaise Compaore to run for a third term in 2015.

The president declared a state of emergency, however, the country's opposition leader rejected it and later called on the president to resign.

The African Union (AU) voiced deep concerns over the situation in Burkina Faso as AU's Chairperson Nkosazana Dlamini-Zuma has sent a high-level team to the country to consult with all the Burkinabe stakeholders.