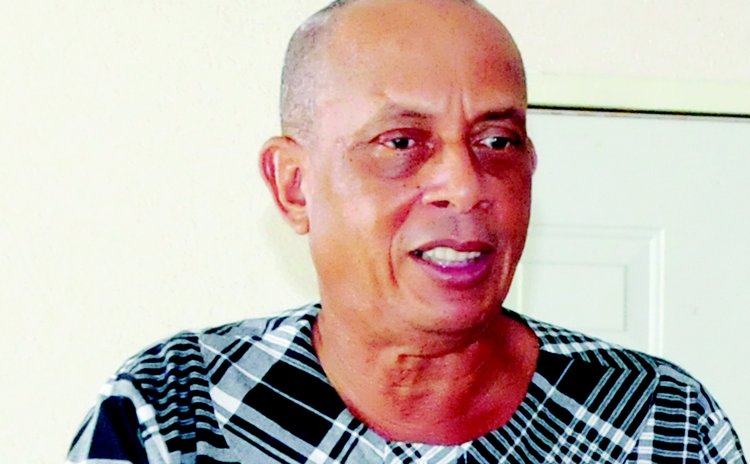 He is gone…Brian Meade is no longer the general manager of the State-owned Dominica Broadcasting Corporation (DBS radio). The Sun has been reliable informed that Meade's contract was not renewed although the board gave him the assurance of a two-year contract.

Two weeks ago, the SUN reported that the board of DBS radio offered Meade a two-year contract in spite of a long battle between Meade and some members of the board especially with chairman Aurelius Jolly. The Sun was told that Meade had been refusing to bow to what he and some board members described as Jolly's "micro-management" of the radio station.

In September 2013, Meade wrote to the board informing members that his contract would expire in December 2013. He wrote that he was willing to continue on the job and requested a three-year contract. Jolly argued against granting Meade his wish; he was not prepared to recommend a renewal of Meade's contract to the Prime Minister. A few members of the board disagreed.

The board finally recommended a 2-year contract which had to be ratified by cabinet and Prime Minister Roosevelt Skerrit. However, the SUN was reliably informed that Cabinet met and decided to terminate the services of Brian Meade and advertise the post of general manager.

"This is a disappointment…it clearly shows Jolly's influence over the Cabinet," said a source who requested anonymity because he was not authorized to publicly speak on the issue.

Meade, the source said is "very disappointed" and regards the Cabinet's action as "wicked".

When contacted for his reactions, Meade initially said "no comments" but later added : "I have not gotten any walking papers…I have heard things and I am hearing things, but I won't comment now, but I will talk at the right time."