Calypso: West Africa it come from 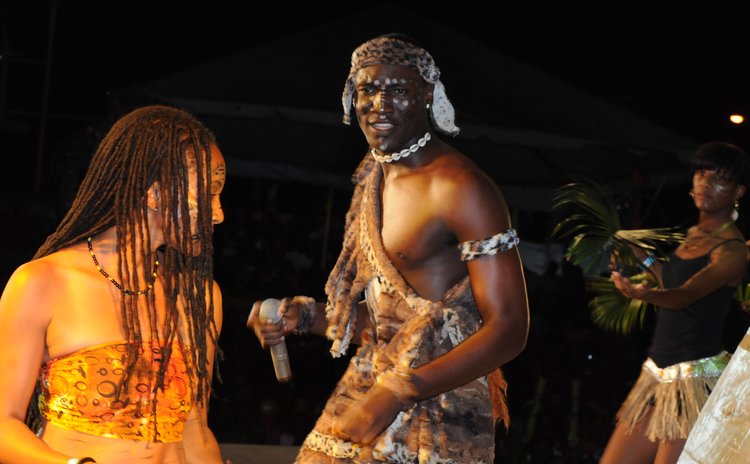 The Calypso art form is an indelible element in the colourful cultural tapestry of the Caribbean.

According to the New World Encyclopaedia, Calypso originated in Trinidad around the start of the 20th century.

According to the encyclopaedia, "While most authorities stress the African roots of Calypso, in his 1986 book Calypso from France to Trinidad, 800 Years of History veteran calypsonian Rafael de Leon…asserted that Calypso descends from the music of the medieval French troubadours."

Authorities agree that Calypso quickly became a veritable 'poor man's newspaper' in Trinidad as it circulated on the island.

Dominica's first Chief Cultural Officer and longstanding member of the Culture Council Alwin Bully said 'Chante Mas' is rooted in the traditions West Africa in which a Griot is the keeper of the tribal history.

Bully said that the music on the plantations took on the minor tones of African songs and became an important part of the lifestyle of plantation slaves.

Dominican historian Dr. Lennox Honychurch said that while calypso has the same roots as the folksongs of the Windward and Leeward Islands, it "owes a lot more to the Spanish influence of Venezuela. . ."

"The Calypso beat is much more that of Afro-Latin America than are the folksongs of the Eastern islands" he said. "The length of the lyrics and the Cadence rhythm make it part of the Afro-Latin family."

"In Dominica, local calypsonians were appearing, on stage at variety shows by 1946. By the end of the 1950's Calypso shows were firmly part of Carnival celebrations," Dr. Honychurch said.

Eventually, the Jaycees club — which was responsible for holding the Carnival Queen shows — began incorporating Calypsos into the festivities to generate income to promote the pageants in the 1970s, Alleyne said.

Former DCA president Ras Kelly Williams said the 80s and early 90s brought controversy to calypso, to the point where "most right-thinking Dominicans loathed being associated with the organisation".

Calypso researcher, Ian Jackson, said that the calypso tent came on the scene over 20 years ago starting with the Stardom tent. Today, only Stardom and Showdown Mas Camp exist.

Mighty Corn Lam Bi participated in the competition in the 70s, becoming the first woman to do so.