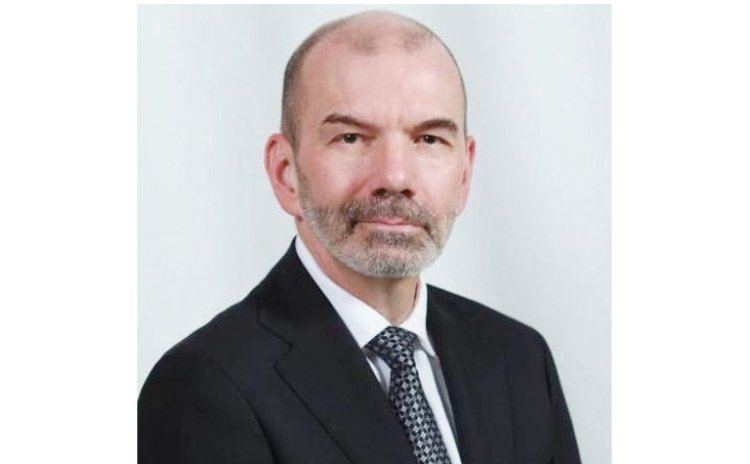 Come September 2022, seasoned judge, attorney, and legal instructor His Lordship the Honorable Justice Richard Floyd will join Dominica's bench as Head of the Criminal Division in the High court.

His appointment which takes effect September 15, is a result of the transfer of Justice Wynante Adrien-Roberts to St. Lucia.

The Canadian native and international Attorney is presently adjudicating matters in the British Virgin Islands.

Justice Floyd, who is said to have Caribbean roots, oversaw the development of Antigua's first dedicated Criminal Court while serving there as Criminal Division Judge.

Justice Floyd was educated at the University of Ottawa, York University, and attended Harvard University in the United States. He has been active in his local communities, having served on the Board of Directors for Hospice in both Canada and Antigua; as a board member for addictions and community mental health organizations; and as a long-time member of the Ontario Soccer Association.

Justice Floyd previously worked as Crown Counsel in Canada, a Prosecutor in Australia, and taught at Queen's University Law School in Canada. In 2016, he was recognized as an International Fellow with the National Association of Attorneys General in Washington, DC.

Justice Adrien-Roberts, who is a Dominican, served in this jurisdiction for three years after she was transferred from Grenada in 2019 replacing Justice Victoria Charles-Clarke.

It was earlier announced that Guyanese-born Jacqueline Graham will take up her appointment effective September 1, 2022, replacing Justice Bernie Stephenson as Dominica's Civil Judge.

Justice Stephenson who served in this jurisdiction for nearly 13 years was transferred to St. Vincent and the Grenadines effective July 15, 2022.