Cancer on the attack 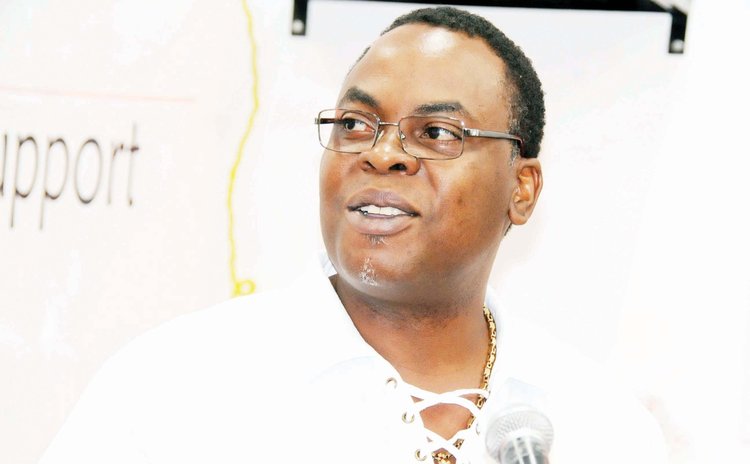 The news that non-communicable diseases (NDC's) are sending Dominicans to their graves, financially and in reality, is not news. They've heard that many times, in many places and from many people.

So, on Saturday last week, at the Annual General Meeting of the Dominica Cancer Society (DCS) when Dr. Martin Christmas got his turn to warn of the real and present danger of NDC's, it was repetition. But, nonetheless, necessary repetition.

"We are being attacked and destroyed by an adversary that we have created… something we could have presented, something modifiable but lethal and deadly," Dr. Christmas said. "We have increased risks and now we must either face the consequences or reverse the pattern."

To talk of the dangers of NCD's, especially cancer, to the DCS is like preaching to the converted. The DCS is very much aware of the need to increase public understanding of the causes and treatments of cancer and the need to raise funds to help the stricken. But if the problem is bad now it is expected to explode in the next few years.

"The Dominica Cancer Society will become much more relevant in the years ahead," said Yvonne Alexander, the DCS president. "The World Health Organisation has indicated that cancer related illnesses is expected to rise exponentially in the years to come."

As the Sun reported recently, Dominica is number three in the world in cancer deaths, a frightening statistic that must wake us up.

A report published earlier this year by the Journal of the American Medical Association (JAMA) Oncology ranks Dominica as having among the highest rates of cancer deaths in the world.

The JAMA 2016 global cancer study of 195 countries found that Dominica has the third highest cancer death rate in the world, with 203.1 deaths per 100,000 of population, leaving it behind only Mongolia and Zimbabwe.

Dominica has the highest rate of prostate cancer deaths, with 54.9 deaths per 100,000 of population, a long way above the global average of 6.1, along with a death rate from multiple myeloma of 5.9 per 100,000, nearly four times the world average of 1.5.

During his address on Saturday, Dr. Christmas suggested that bad eating habits, poverty, and lack of regular exercise as well as the population's genetic makeup are contributing to the alarming rise in NDC's in Dominica. And individuals-rich and poor- are reaping the deadly harvest.

"We all know that cancer can convert someone from a well-off upstanding citizen to a pauper in a matter of months or weeks following that diagnosis," said Dr. Christmas.

But Dr. Christmas contends that there's hope if individuals, health providers, families and the authorities all play their part.

He suggested that the DCS must pay particular attention to males who tend not to check, not to get diagnosed and their cancer do not get managed. Dr. Christmas's observation was bang on- there were no males in the audience of approximately fifty people at the University of the West Indies auditorium.

To confront cancer, Alexander suggests that supporters of the DCS must pay more than lip service to the Society.

"The Dominica Cancer Society requires that all of us put our hearts and our minds together so that this organisation can continue to be, as our tagline says, the beacon of health, hope and support for so many that need us now and those that will need us in the future," she said.