Capuchin gets ready for Heritage Day 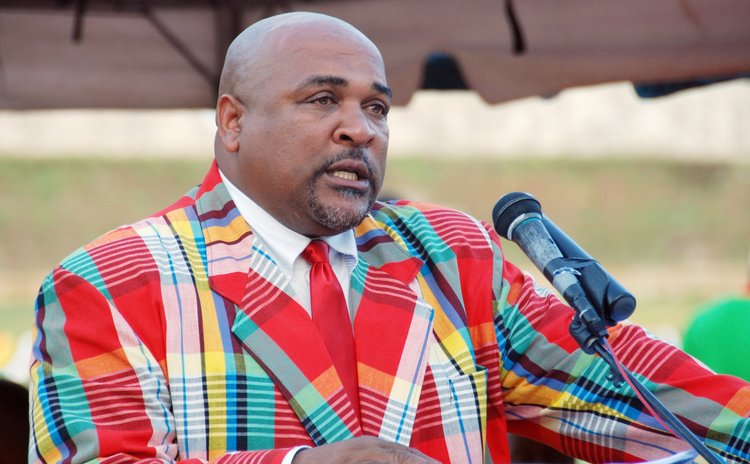 Every year Cabinet in collaboration with the Ministry of Culture selects a new village to host the annual Heritage Day. This year the proud northern fishing village of Capuchin will be the host of the 2014 Heritage Day carded for October 19, 2014 within the Cana Heritage Park.

"I want to thank the government and the Cultural Division for having chosen Capuchin for this year's Heritage Day," said the Parliamentary Representative for Capuchin, Reginald Austrie.

Austrie said this year's heritage day will be different than the previous ones held since Capuchin is the home of one of the most popular heritage sites.

"Capuchin itself bares a lot of history and even the name Capuchin has a very historic background…we also have what I believe is going to be a real feature, a site dedicated, it's called the Cana Heritage Site and I think it's one of the most recognized heritage sites on the island," he is said.

Austrie also mentioned another interesting aspect scheduled to be held during the Capuchin Heritage Day where the Carib and Negro cultures will fuse on that day.

"In Capuchin we have still have some indigenous persons and we understood that the population is about 60 Caribs out of a population of 200, a fusion of Negro and Carib life, let's say under one roof in one general location," he said. "We try to incorporate most of the communities in and around Capuchin to ensure that we do this thing successfully… We are aware of the massive number of people who turn out to that celebration… we are really excited at having all these people in Capuchin."

Austrie said the road leading to Capuchin will be rehabilitated since the Prime Minister has promised $800, 000 for the continuation of the repair work on the road.

Austrie said Capuchin has seen infrastructural and social development over the past years with the provision of portable water, the newly built resource centre, improvement works on the roads and the establishment of farmers groups.

Furthermore, he stated that the cleanup of the village has already started "thanks to the National Employment Programme", he said.

Heritage day will begin with a mass at 10:30 am followed by an exhibition, cultural Gala with performances by cultural groups from Capuchin, Paix Bouche, Portsmouth and the Kalinago Territory and a performance by one of the island's most popular bands.