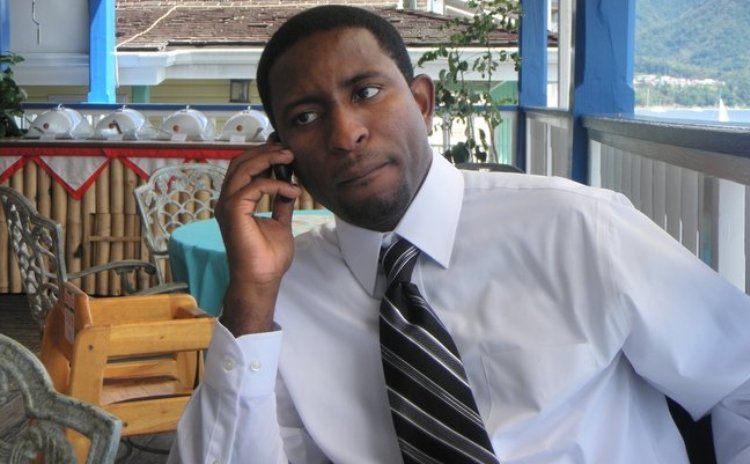 Judges of the Eastern Caribbean Supreme Court (ECSC) have dismissed government's appeal in a case against civil servant Patrickson Carbon.

In dismissing the appeal, however, the court reduced the amount Carbon was granted in special damages by $15,000 but upheld all the other awards which totalled EC $ 409,336.34.

In the High Court, Carbon was awarded $19,336.34 for special damages; $5000 for assault and battery; $300,000 for false imprisonment; $50,000 for malicious prosecution and another $50,000 for aggravated and exemplary damages that amounted to $424,336.34. Earlier, Justice Brian Cottle ruled in the High Court case that Carbon won and the awards were granted by Master Pearletta Lanns.

The High Court case that Government subsequently appealed stems from an arrest by the police in 2006.

According to the evidence presented in the case, on Tuesday 9, August 2006, Patrickson Carbon was arrested at his workplace in full view of his colleagues. He was taken to the Roseau Police Station and questioned in the absence of a legal representative. Then, he was detained in a cell for three hours at Police Headquarters after which he was handcuffed and driven to his nephew's home in Canefield. From there, Carbon was taken to the Mahaut Police Station searched, beaten and then placed in an unsanitary cell at the Mahaut Police Station. There, he spent a sleepless night on a cold tiled floor.

On August 10, 2006, the police took him to the Roseau Magistrate's court where a charge of assisting in human trafficking was read to him. He pleaded not guilty and he was remanded at the Stock Farm Prison for 14 days and 14 nights in a cell with three other inmates. The conditions under which he was forced to cohabit were described as "unhealthy, depraved, deplorable and austere". He was eventually granted bail in the sum of $50,000 from two sureties.

Carbon attended court at least 37 times over a period of 2 years for the preliminary inquiry and after several adjournments at the instance of the prosecution and one adjournment due to Carbon's illness, the charge against him was eventually dismissed as the prosecution offered no evidence.

In her Judgment, Master Lanns stated: "I find the defendants conduct to be harsh, reprehensible, malicious and upsetting. I accept the evidence of Mr. Carbon, Clearly, officers Gairy Williams and Gemma Louis acted in an oppressive manner towards the claimant thereby putting him in fear and anxiety. He did nothing to provoke these threats and comments to him. I am of the opinion, that the attitude of officers Williams and Louis warrants an award of both aggravated and exemplary damages."

She stated further that Carbon was deprived of his liberty for 14 days and his witness statement spoke to the deplorable conditions of a cell with dimensions of 6x6 in which he was placed.

"He said that he was forced to sleep on the cold concrete floor because his mother's request to allow her to bring a mattress was refused; his toilet was a six gallon plastic pail…he has to also endure the stench of bodily excretions of three other prisoners and himself for 12 hours when they were locked in and he contracted chicken pox for the first time in his life," Master Lanns stated.

"I find that this period of imprisonment resulted in a loss of liberty, loss of dignity…I accept his evidence that he felt uncomfortable, humiliated, embarrassed and that the experience was a gruesome one," the Master said.

She then explained that the amount to be awarded should be that which the court considers to be reasonable and adequate to punish and deter the defendants and others, and to teach the wrong doer that 'tort does not pay" while at the same time add to the reparation to the claimants beyond the compensatory damages awarded.

Tameka Hyacinth represented the State in the matter while Rose-Anna Charles and Darius Jones represented Carbon.

Speaking to the SUN Charles said: "The police need to be careful in making arrest…they cannot just go into your private space, just like that, embarrass you and think they can and or will get away with it. It cannot and will not happen."

Carbon is an employee of the Financial Services Unit of the Ministry of Finance.