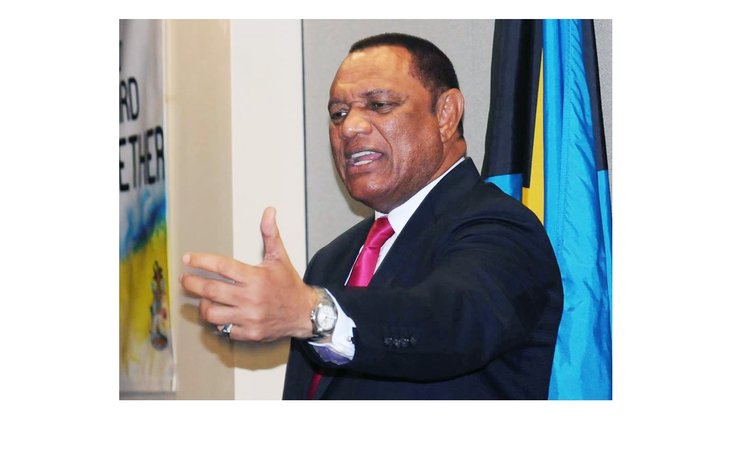 (CARICOM Secretariat, Turkeyen, Greater Georgetown, Guyana) The Caribbean Community (CARICOM) has stated its concern about several recent assertions from Venezuela, and has again expressed its hope for an early resolution of the controversy arising from Venezuela's contention that the 1899 Arbitral Award, which settled the boundary between the two countries, is null and void.

The Caribbean Community (CARICOM) has noted with concern several assertions contained in a Communiqué from the Ministry of the Peoples Power of Foreign Affairs of the Bolivarian Republic of Venezuela dated 3 March 2015, which has been published in newspapers of CARICOM Member States.

The Caribbean Community reiterates its firm, long-standing and continued support for the maintenance of the sovereignty and territorial integrity of Guyana and for the unhindered economic and social development of all of Guyana. In this regard, the Community, once again, expresses its hope for an early resolution of the controversy which has arisen as a result of Venezuela's contention that the Arbitral award of 1899, which definitively settled the boundary between the two countries, is null and void.

The Caribbean Community has also taken note that Guyana has commenced a review of the options available under Article 33 of the United Nations Charter, as provided by the 1966 Geneva Agreement, including the judicial option, that could serve to bring an end to the controversy and ensure stability in the relations between the two countries, relations that in recent years have seen positive progress through high-level political consultations and mutually beneficial programmes of functional cooperation.