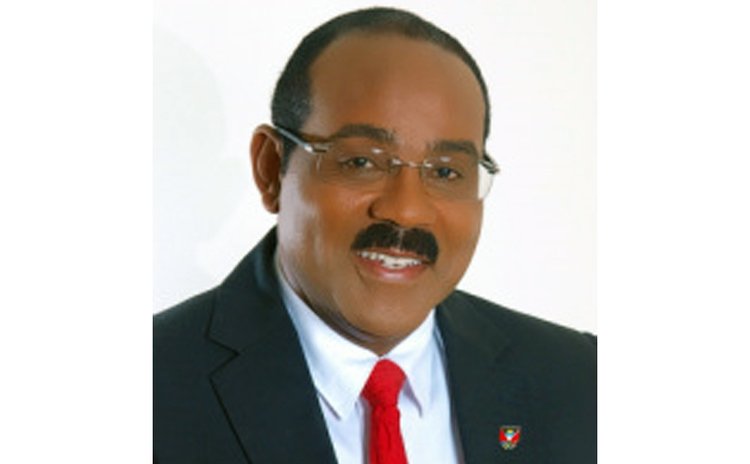 (CARICOM Secretariat, Turkeyen, Greater Georgetown, Guyana) CARICOM heads have decided to place emphasis on developing cultural and creative industries and a sports sector to boost their economies. The announcement was made at the closing press conference for the two-day 26th Inter-sessional Meeting of CARICOM Heads of Government on Friday afternoon by Chairman of the Conference of Heads of Government and Prime Minister of The Bahamas Hon. Perry Christie.

"We are now recognizing that some other countries have made a success by exploiting the indigenous talent of their people [and] we expect the Community to keep this as a major issue before it", Minister Christie said.

The decision came following a presentation made by former Prime Minster of Jamaica Hon. P.J. Patterson on leveraging the Region's human, natural and cultural assets for the benefit of the Community. Mr. Patterson in that presentation urged the heads to examine new development pathways such as cultural industries and sports.

The heads agreed that they would create the necessary legislation to advance the creative industries and to establish sustainable financing mechanisms in collaboration with the CARICOM Development Fund and the Caribbean Development Bank together with the private sector. It was announced that The Bahamas would take a leadership role in promoting this new thrust.

In relation to the marijuana debate, Prime Minister Christie informed that the CARICOM leaders agreed on the composition of the marijuana commission that will begin work to review the social, economic, health and legal issues surrounding its use. In responding to questions regarding its legalisation, Prime Minister of Barbados, Hon. Freundel Stuart, said Heads would not rush into a decision; and that a select number of persons with the required skill set to further probe the issue, would be doing the relevant research and provide the heads with recommendations.

The functions of a committee of ambassadors to improve the implementation and overall governance of the Community was also approved. This committee will work closely with the organs and bodies of the Community, the CARICOM Secretariat, Community Institutions and Associate Institutions to establish and maintain an efficient system of consultations.

The meeting agreed to set up a committee of Finance Ministers to work with the Caribbean Association of Banks to devise a plan to address the Region being unjustly labelled as a high risk area for financial services. "Unless this situation is addressed with urgency, the indigenous banks in each of our countries will be adversely affected", Prime Minister Christie said.