What's new and different about carnival 2016? 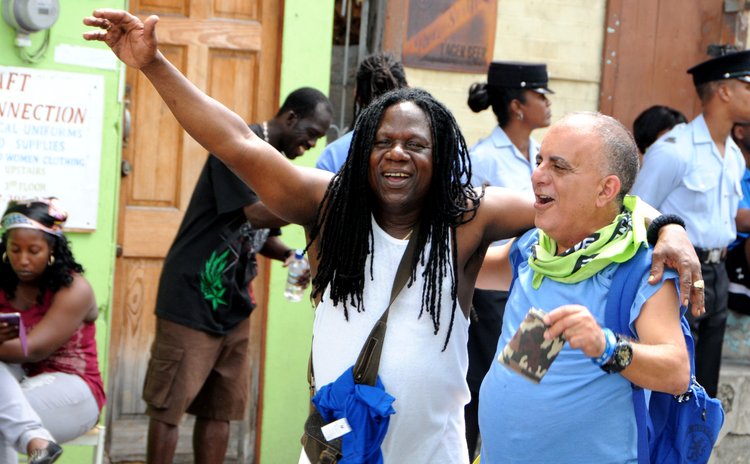 Well, since Tropical Storm Erika cancelled almost every activity after 27 August, many people are hoping carnival 2016 will be good enough to compensate.

"We are now counter-punching and we all seek to bounce back in a vigorous fashion from the latest setback," said Tourism Minister Robert Tonge at a media launch of carnival last week.

"We need to turn carnival 2016 into a success story; we need to use it as a platform to compensate for the slippages caused by the cancellation of several events for Independence," said Jeffrey Baptiste, LIME's (now FLOW) chief executive officer.

Batiste's company is providing carnival organisers with EC$200,000 in cash and kind, a sum that Baptiste described as significant in any currency.

In addition to the new hope placed in carnival 2016, the Dominica Festival Committee, organisers of carnival have added two events to the usual list. These are: "Pan on the Sand" and "Carnival Village Lime" to be held on the forecourt of the Windsor Park Stadium. The dates of the other major events are:

"What we are trying to do is to add depth to our already impressive genre," said Kevin Francis, the marketing coordinator of the event carded for 29th January 2016. Fifteen participants will share about EC$21,000 in cash and prizes.