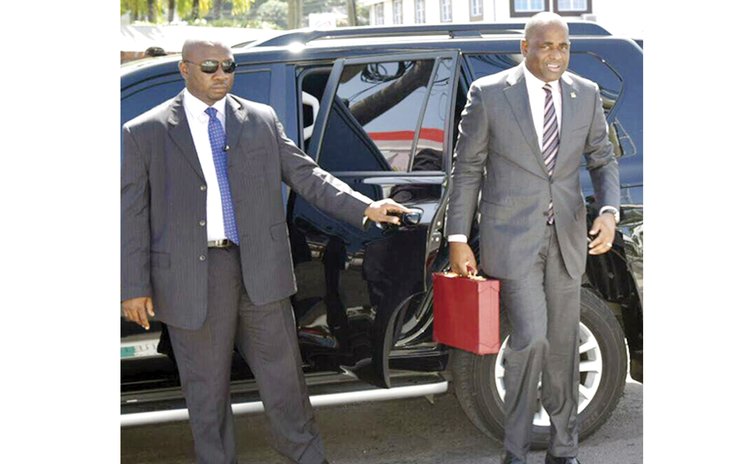 Prime Minister Roosevelt Skerrit wants nationals of other countries who have purchased passports under Dominica's Citizenship by Investment (CBI) programme to pay some form of income tax to make up for a proposed reduction in taxes that Dominican living here will be paying from next year.

Addressing parliament during his budget presentation on Thursday, Skerrit proposed the abolition of the 15% and 25% income tax bands.

"Under this proposed system, Dominicans would only start paying income tax when their income reaches the 35% tax rate," Skerrit said describing the proposal as "a major, bold, move".

Skerrit added: "By this measure, we will remove from the payment of income tax, all Dominicans earning less than what can be termed a decent middle income salary, and all of those earning more will only pay tax on their income above this level.

Skerrit said revenue lost to the State by increasing the income tax threshold would be less than five percent of the amount that the Inland Revenue Department collects in taxes each year.

But the government expects to make up that loss by "adding a new feature to our successful Citizenship By Investment Programme", the prime minister said.

Skerrit said he was "examining a plan to encourage some of our new citizens who do not reside in Dominica, to consider becoming tax resident here".

He continued: "Our new citizens have already passed a thorough due diligence exercise and for those wishing to become tax resident here without being resident in Dominica for the normal requisite time, we may give them the option of becoming tax resident as long as they pay a minimum amount of income tax".

The prime minister said the tax collected from the foreign holders of Dominican passports could exceed "the $34 million raised last year by all of our existing income taxes".

In this year's budget the recurrent expenditure increased by EC$137 million and capital expenditure by EC$36 million.

Last financial year, the government earned EC$507 million from the CBI; this year government has budgeted expenditure of EC$ 101.7 million for promotion and due diligence fees for the CBI.