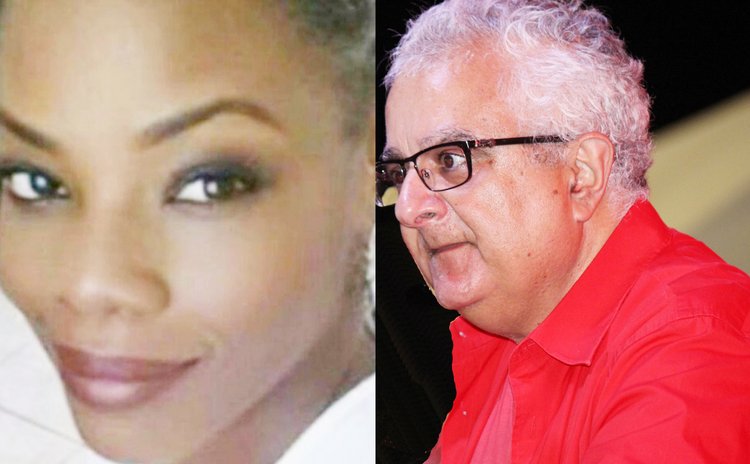 The 2019 election petition matter filed by Dominica's parliamentary opposition, the United Workers Party (UWP) despite being booted out by the Court of Appeal, will have its day at the Caribbean Court of Justice (CCJ).

The latest ruling came as the CCJ was asked to hear the appeal against the ruling of the Eastern Caribbean Court of Appeal which dismissed an appeal filed against the decision of High Court Judge Raulston Glasgow.

Notwithstanding much contention on the matter, the CCJ says it has the jurisdiction to entertain the Notice of Application for Special Leave to appeal and the petition will be heard on February 23, 2022.

Astaphan further argued that it was an abuse of the court process that the petitioners came to appeal the ruling of Justice Glasgow as he insisted that there is no jurisdiction vested in the Court of Appeal to hear and determine the appeals.

Dissatisfied with the ruling, the matter was brought to the CCJ who sided with the applicants Glenroy Cuffy, Dayne Oswald George, and Atherley Robin who are represented by attorney-at-law Queen's Counsel (QC) Alair P Shepherd and Zahidha James.