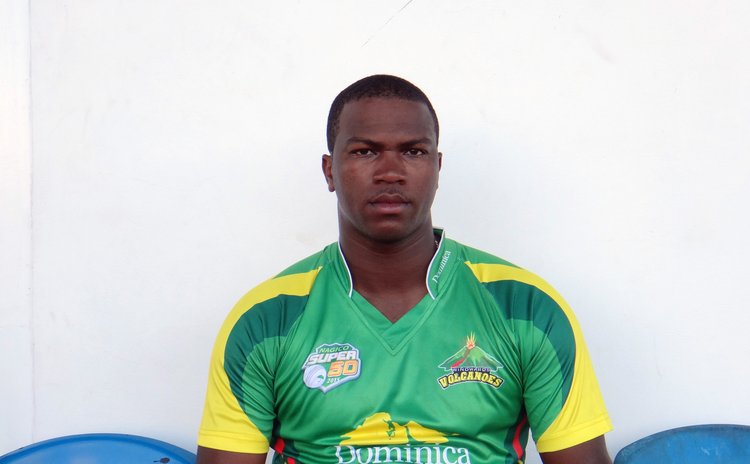 The ICC has confirmed that the Event Technical Committee of the ICC Cricket World Cup 2015 has approved Johnson Charles as a replacement player for Darren Bravo in West Indies' squad for the tournament.

Bravo is suffering from a hamstring injury, he picked up during the match against Pakistan in Christchurch.

Charles, the 26-year-old top order batsman, has played 30 ODIs in which he has scored 869 runs with two centuries and as many half-centuries. His last ODI was against New Zealand in Hamilton in January 2014.

Any injury or illness-based replacement requires a written submission to the Event Technical Committee along with a diagnosis from a medical practitioner as to the extent of the injury or illness. Once replaced, a player may not return to the squad save as an approved subsequent replacement for another injured or ill player.

The West Indies is in Pool B of the ICC Cricket World Cup 2015 along with defending champion India, former winner Pakistan, African rivals South Africa and Zimbabwe, and qualifiers Ireland and United Arab Emirates (UAE). The West Indies has played four pool matches to date, beating Pakistan and Zimbabwe, while it has lost to Ireland and South Africa. Its next match is against India in Perth on 6 March.