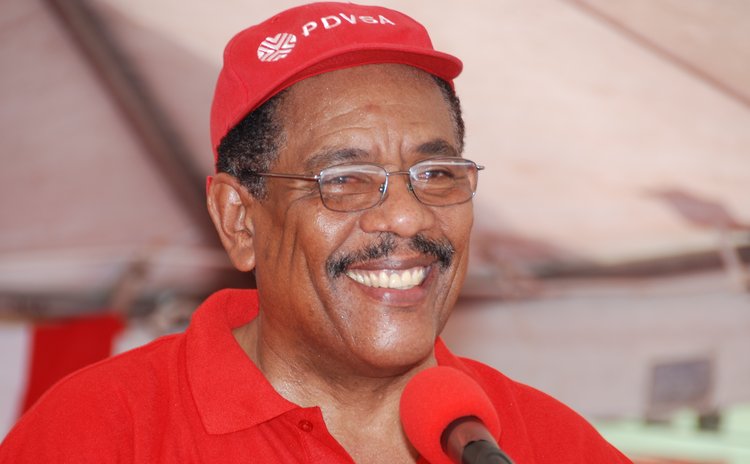 Prime Minister Roosevelt Skerrit announced on DBS radio that his Security Minister Charles Savarin has resigned and he has been nominated to be the Head of State.

Skerrit said he will make an announcement on the replacement for Savarin in his Cabinet over the next 48 hours.

Parliament is expected to meet on Monday to elect Savarin.