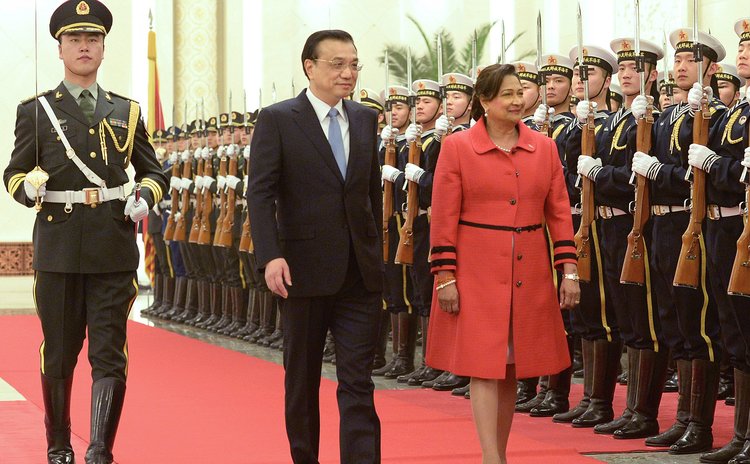 The pledge came out of talks between Chinese Premier Li Keqiang and Trinidad and Tobago Prime Minister Kamla Persad-Bissessar, who is the first female prime minister of the country.

Speaking highly of the cooperation the two countries carried out during the 40 years since the establishment of ties, Li said China will work with Trinidad and Tobago to beef up exchanges, consolidate mutual trust, and deepen cooperation to lift the bilateral relations to a new high.

He called on the two sides to expand their infrastructure construction cooperation to include large operational projects such as ports and industrial park, as well as projects related to people's livelihood, such as hospitals.

With regard to security work, Li said the Chinese government supports Chinese companies to join the construction of a national emergency command center for Trinidad and Tobago.

China also wants to cooperate with the Caribbean country in shipbuilding, for equipment made by China has a good international reputation, according to the premier.

He also called for more exchanges between the two countries in culture, health, sports and tourism.

Persad-Bissessar echoed Li, saying Trinidad and Tobago is grateful for China's assistance in its social and economic development. The country wants to strengthen cooperation with China in infrastructure, energy and tourism, and enhance coordination in international and regional affairs.

Li also hailed the role of Trinidad and Tobago as the biggest economy among English-speaking Caribbean countries, and eyed further progress in overall cooperation between China and the region. He said China is ready to make joint efforts with Caribbean countries, using the China-Latin America cooperation mechanism to develop their political and economic engagement.

Persad-Bissessar said Trinidad and Tobago will play a positive role to deepen the relationship between China, Caribbean and Latin American countries, and promote their common development.

After the talks, the two leaders also witnessed the signing of bilateral cooperation deals that cover areas ranging from energy, health, and sports to aviation.

Persad-Bissessar was invited by Li to pay this official visit from Feb. 24 to 28. This is also her first China visit.