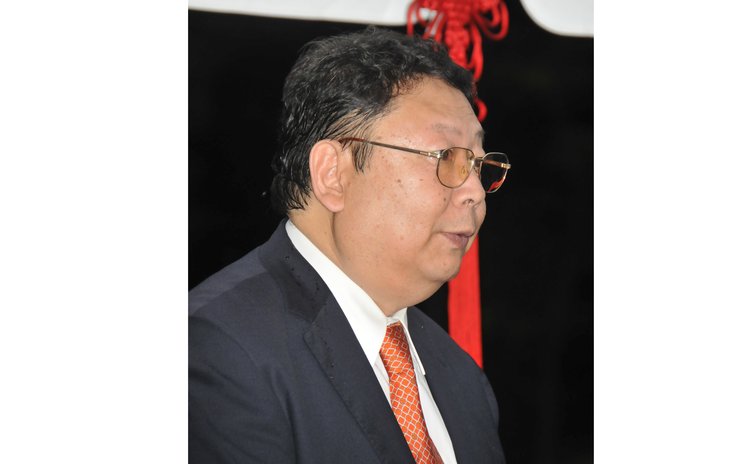 The Chinese New Year, also known as the Spring Festival, is China's most important festival.

And though the Chinese population in Dominica is small they celebrated their new year in grand style particularly at a reception held at the Chinese Embassy at Morne Daniel on February 4.

The invited guests included: President of the Commonwealth of Dominica His Excellency Charles Savarin and his wife Clara Savarin; Prime Minister Roosevelt Skerrit and his wife Melissa Skerrit; Members of Cabinet and the Diplomatic Corps; Leader of the Opposition Lennox Linton; other members of Opposition United Workers Party; wife of former President Verna Liverpool; Speaker of the House of Assembly Alix Boyd-Knight and Ambassador Felix Gregoire.

"The Spring Festival is the most important for Chinese people; it involves the spirit and tradition of family, friendship, union and harmony," said Chinese Ambassador China Li Jiangning.

Ambassador Jiangning noted that in 2015 as relations between Dominica and China entered into the second decade, the friendship between the two countries grew deeper.

"Contact on all levels between the two countries grew closer. Corporation in various ways and friendship between the two people grew deeper," he said.
He said he highly appreciates Dominica's adherence to the One-China Policy and the support of peaceful development.