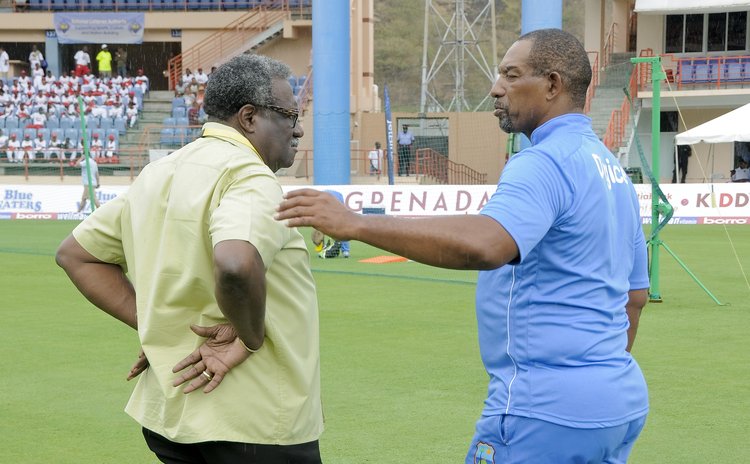 BRIDGETOWN, Barbados – The West Indies Cricket Board announced today a 12-member West Indies squad for a training camp in Barbados ahead of the International Home Test Series against Australia.

The training camp takes place from May 25 to 29 with sessions being staged at the Franklyn Stephenson Academy in the community of Bennetts in the central Barbados parish of St. Thomas.

The players that will not be involved in the training camp have been officially notified. This includes veteran left-hander Shivnarine Chanderpaul.

Convenor of Selectors Clive Lloyd has communicated this to Chanderpaul both verbally and in writing, explaining the Selection Panel's omission.

"This was a tough decision for the Selection Panel to make," said Lloyd. "We recognise the significant contribution Chanderpaul has made to the West Indies teams over the last two decades, but we want to take this opportunity to introduce a number of young, promising players into the squad."

The squad for the first Test against the Australians will be finalized next Friday. It coincides with the final day of the tour match between the WICB President's XI, a composite side of Test hopefuls, and the Aussies, starting next Wednesday at the Vivian Richards Cricket Ground in Antigua.