When Dominica opens its borders to visitors on 7 August, Americans are welcome 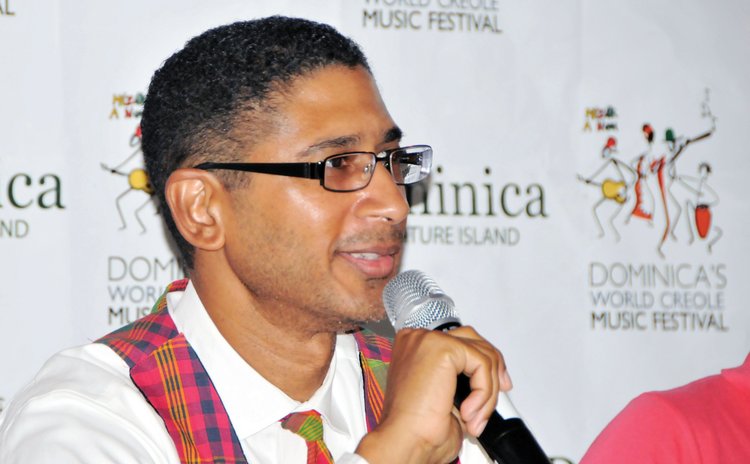 The European Union extended its ban on American travelers on 6 June as a result of spiralling COVID-19 cases in the US.

With over 4.7 million confirmed cases and nearly 158,000 deaths from the virus in the US, the 27 EU countries and others are wary of the Americans.

However, when Dominica opens its borders to international travel later this week, the country will roll open the welcome carpet to US visitors.

"The information that we have published is indicating that we're going to open on August 7th to everyone," Colin Piper, the CEO of Discover Dominica Authority and the country's director of tourism, said in a recent Facebook Live interview with the Barbados-based Caribbean Tourism Organization.

The US had its worst month for infections last month, recording 1.86 million coronavirus cases, representing 41 per cent of the total number of infections. The number of fatalities is also rising at record levels – the country registered 1,308 deaths last Friday, the 10th time in 11 days that fatalities rose by more than 1,000 a day. It's this exponential spread - with no signs of immediate containment - that has led at least 33 countries including China, Canada, Japan, Mexico and New Zealand, to bar entry to American tourists. Barbados, which reopened its borders to international travel on 12 July, has delayed commercial flights from the US until late August or early September and has decided to limit the number of flights when service resumes.

Piper acknowledged that the situation is fluid and the authorities here could have a change of heart. In the meantime, while they keep an eye on the hotspots and how Dominica's neighbours are handling the issue, American tourists will be welcome to visit here from 7 August.

"A lot of these discussions are still happening and while it may seem that a decision ought to have been taken, we must understand that variables are changing daily," Piper said. "So, at present what is published is that we will open up to everyone. But I can't say with certainty that is what is going to be implemented, because there are different situations and different variables happening every day."

If this position holds, Dominica will not be the first to open its gates to visitors from the US. Caribbean tourism destinations such as Antigua, the Bahamas and Jamaica have already done so, all with the accompanying headaches. The government of Antigua, for example, was forced to change its entry protocols after some American tourists threatened to sue, claiming it was a violation of their rights to be forced to take a coronavirus test upon arrival and to be kept in quarantine if they test positive for the virus.

Dutch St. Maarten, which began receiving visitors from the US on 1 August, is increasing becoming isolated from its Dutch Caribbean neighbours over the issue, and by French St. Martin with which it shares an open border. Marigot resumed internal border control as of 31 July, limiting access only to people who work on the French side, for medical purposes, and elderly care. However, these people must first apply for, and receive, permission.

The countries that open to the US are also registering rises in COVID-19 cases, none more so than the Bahamas, which placed a ban on commercial flights to and from the US, three weeks after it began welcoming international visitors again on 1July. Before reopening its borders, the Bahamas had confirmed 104 cases. One month later, on 1 August, there were 599 cases, 492 of which were active, according to the countries ministry of health. Nassau has since reversed course on closing its border to US travellers over the surging infections – both there and in the US – but visitors must quarantine for 14 days in a government facility at their own expense.

Piper is hoping that even stricter protocols which require anyone planning to travel to Dominica - whether resident and visitor - to present a negative result from a test taken no later than three days before travel, will help the country avoid the Bahamas pitfall. The advice to those unable to get results within this time frame: put a pause on travel plans.

"People who can get their test results within 72 hours are free to travel to Dominica providing that they will have met the health requirements and all other requirements. So, it may mean that people in particular areas in the US that cannot get test results in that time, may have to put off the vacation or the visit for the time being until things mellow out a bit," the tourism executive said. "Dominica is not going to change. All the attributes that you want to experience when in Dominica will be here. And we are also welcoming those who are able to get the results and meet the criteria within the stipulated time frame."

Piper revealed that since the borders reopened to residents and nationals on 15 July, over 200 Dominicans had returned home. Of these, 72 went through without difficulty and 130 were kept for additional screening "for a day or two" to satisfy the authorities that they had met the necessary health requirements. Everyone has since been released and asked to self-isolate for 14 days, he said.