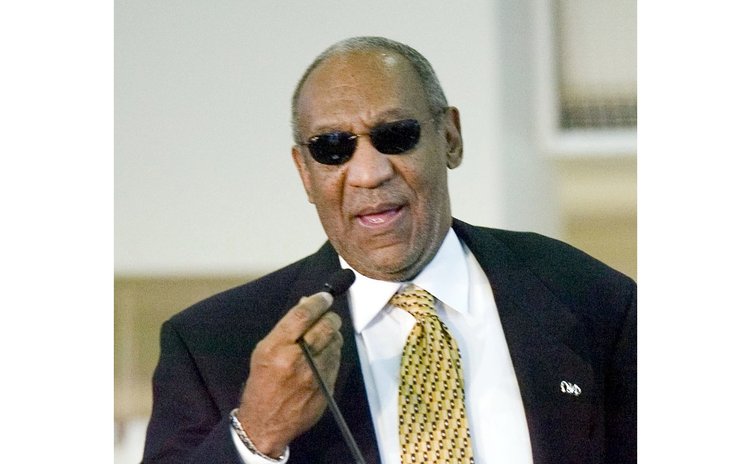 WASHINGTON, Dec. 30 (Xinhua) -- Famed U.S. comedian and actor Bill Cosby was charged Wednesday with sexually assaulting a woman in 2004, a case that has attracted nationwide attention.

"At this point, we are not looking at other charges," Steele said, adding that Cosby would be arraigned later Wednesday afternoon.

Steele said that new evidence supporting the charge involving the assault taking place at Cosby's home in Montgomery County in 2004, came to light this summer. "We examined all the evidence and we made this determination because it was the right thing to do," Steele said.

The charge was announced just ahead of the expiry in January of the 12-year statute of limitations for bringing charges.

Cosby, a famous Hollywood star with a good-guy image, acknowledged a decade ago that he had sexual contact with Andrea Constand, who then worked in Temple University, but that was only "consensual."

Constand, 42, alleged that Cosby drugged her and violated her in 2004 at his home in Cheltenham Township, near Philadelphia. After then Montgomery County District Attorney Bruce Castor declined to charge Cosby in 2005, Constand settled her case with Cosby in 2006 on confidential terms.

Cosby is a famed American comedian, actor and author. He became the first black actor to land a starring role in the 1960s TV show I Spy, and earned three Emmys awards. He created, produced and hosted the animated comedy TV series Fat Albert and the Cosby Kids from 1972 to 1985, and produced and starred in a TV sitcom The Cosby Show from 1984 to 1992. He has also starred in a number of films.

Cosby's good-guy image has been badly tarnished in recent years as he has been accused of either rape, drug-related sexual assault, sexual battery, child sexual abuse and/or sexual misconduct by more than 50 women.

Most of the alleged acts have exceeded the 12-year statute of limitations for criminal legal proceedings, but several civil lawsuits have been brought against Cosby.