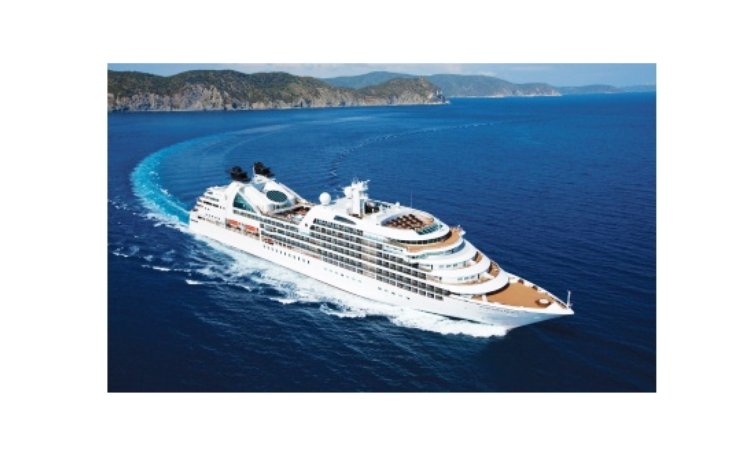 Ground tour operator Jonathan Vidal is salivating over the imminent resumption of cruising. After all, it's been 15 months since COVID-19 forced cruise lines to drop anchor, leaving the people here who depend on the sector struggling to feed their families.

"Let's say, very much because I know the island needs it, the drivers need it, the vendors need it, everybody needs it; so, it should be an exciting time," Vidal told The Sun when asked how much he was looking forward to the ships' return to Dominica.

The prime minister, Roosevelt Skerrit had announced recently that the first cruise ship visit since the coronavirus outbreak in March last year, would take place this month, when two vessels would berth here, followed by four in July, according to an undated release from the government information service.

However, Benoit Bardouille, chief executive officer of the Dominica Air and Seaport Authority, told The Sun that due to restrictions imposed by the US Centres for Disease Control and Prevention (CDC), the situation has been fluid. The new date for the first visit is 27 July, revealed Bardouille, when the luxury yacht, Seabourn Odyssey, docks here during a seven-day cruise from Barbados, which also takes it to Jost Van Dyke in the British Virgin Island, St. Maarten, St. Kitts, and St. Lucia.

The protracted pause in sailing has been taking a financial and emotional toll on the more than 400 taxi drivers and operators, many of whom had told The Sun in early March they were facing financial hardship and their families were at risk of falling apart.

It's no surprise, therefore, that Jenner Guiste, president of the Dominica Combined Taxi Association - the umbrella body of taxi and tour operator associations - is giddy over the scheduled resumption, although, initially, only those involved in pre-arranged tours will benefit directly. "I think generally, the taxi drivers are looking forward to a resumption of business, specifically because it's over a year now since we have had no business, and be able to earn a dollar independently for ourselves," Guiste told The Sun.

Already, tour operators are working diligently with their drivers and tour guides to ensure they understand and respect the established protocols, Guiste stated. "We look forward to a resumption of business like yesterday," he stressed.

However, the palpable excitement must be tempered by the continued threat of COVID-19, particularly after two passengers aboard the Celebrity Millennium, the Royal Caribbean Group vessel which was the first major cruise ship to set sail with US passengers since the pandemic forced all cruise lines to drop anchor in March of last year, tested positive for the virus.

And, cruise ships carrying large numbers of passengers packed in confined spaces offer increased opportunities for the spread of the virus and other infectious diseases, according to the Caribbean Public Health Agency (CARPHA),

The history of outbreaks of norovirus - often referred to as the cruise ship virus - and other gastrointestinal outbreaks on Caribbean cruises over the past ten years brings no comfort to public health officials.

In a document to Caribbean leaders containing guidelines for the return of cruising, CARPHA pointed to the public health challenges posed by the ships due to the speed at which they travel from one port to another and the ease with which infected passengers and crew can spread communicable diseases such a COVID-19 among local populations.

"In addition to the increased risk of disease spread on the ships, the influx of large numbers of passengers from different countries, some of whom may be asymptomatic carriers, possibly carrying different variants into 'virgin' Caribbean populations that have not been fully vaccinated . . . poses increased risk to CMS [CARPHA member countries]," the health agency stated in the document, a copy of which was obtained by The Sun. It recommends proof of negative PCR tests taken 24-72 hours before passengers board the ships, full vaccination requirements, and a 14-day quarantine for crew immediately before or upon boarding the ship to prevent the introduction of the virus on board.

The CDC implemented strict health and safety guidelines for cruise lines to resume sailing in US waters, including requirements that 98 percent of crew members and 95 of passengers are fully vaccinated.

However, after a row with the Republican governor of Florida, Ron DeSantis, who signed a law making it illegal for businesses, including cruise lines, to ask customers whether they've been vaccinated against the virus, Royal Caribbean, in a dramatic U-turn, said it would no longer ask for such proof.

With only 42 percent of Floridians fully vaccinated, this presents a major risk for Dominica and other Caribbean destinations, who themselves are struggling to convince a majority of their populations to take the jab.

In Dominica, where only vaccinated passengers will be accepted, according to Denise Charles, the tourism minister, only 17,430 people were fully vaccinated and 19,970 had taken one shot as of 5 June, according to figures posted on Skerrit's Facebook page.

Bardouille acknowledged the risk, telling The Sun the port would follow the advice of the health ministry, which itself is in regular consultation with CARPHA and the Pan American Health Organization.

"It is a matter of concern to us, and clearly from Dominica's standpoint as it relates to the seaports," he indicated. "I presume a decision will be made by the ministry of health after consultation and then we will be very clear as to what the protocols are that will be accepted as it relates to Dominica."