Computers may know you better than friends: study 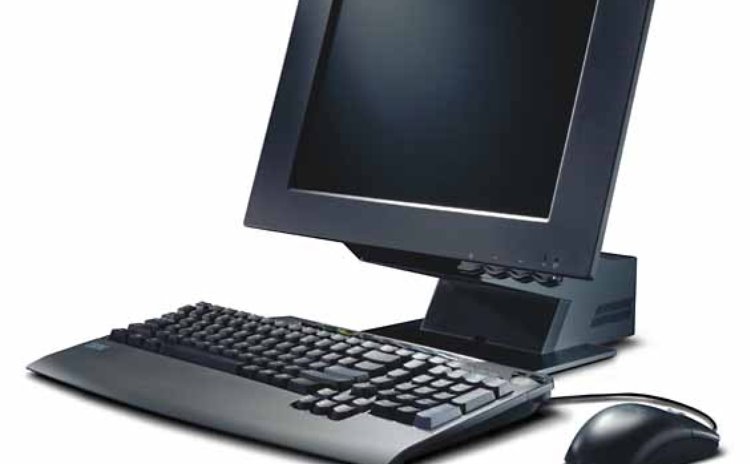 WASHINGTON, Jan. 12 (Xinhua) -- Computers using digital footprints such as Facebook Likes may judge your personality traits better than your friends, family and even your partner, a new study suggested Monday.

Researchers at the University of Cambridge and Stanford University describe the finding as an "emphatic demonstration" of the capacity of computers to discover an individual's psychological traits through pure data analysis.

"In the future, computers could be able to infer our psychological traits and react accordingly, leading to the emergence of emotionally-intelligent and socially skilled machines, " lead author Wu Youyou from Cambridge's Psychometrics Center said in a statement.

"In this context, the human-computer interactions depicted in science fiction films ... seem to be within our reach."

In the new study, researchers used a sample of 86,220 volunteers on Facebook who completed a 100-item personality questionnaire through the "myPersonality" app, as well as providing access to their Likes.

The volunteers were then asked to invite friends and family to judge their psychological traits through a 10-item questionnaire.

Using people's self-ratings as a criterion, they compared the computer models to human judges and found that computers are more accurate in judging people's personality.

"It's true that self-rating does not equal the reality, but it' s considered to be close to the truth," Wu admitted in an email to Xinhua.

She said that the accuracy is limited to the total number of Likes an individual has and that the more Likes the more accurate the judgment.

"Consequently, a model could be easily set up replacing Facebook Likes with web browsing logs, web search queries, or purchase records, we expect that the accuracy level would be similar or high," she said.

Predicting personality traits could be used in a number of practical settings.

"In marketing, advertisers could improve product recommendation and tailor their marketing message based on personality; in recruitment and career planning, people could be matched with jobs and careers using personality; in online dating, personality could be used to (choose partners because) people with similar personality can be easily paired," Wu said.

The researchers noted these results might raise concerns over privacy as such technology develops and they supported policies giving users full control of their digital footprints.

The study was published in the U.S. journal Proceedings of the National Academy of Sciences