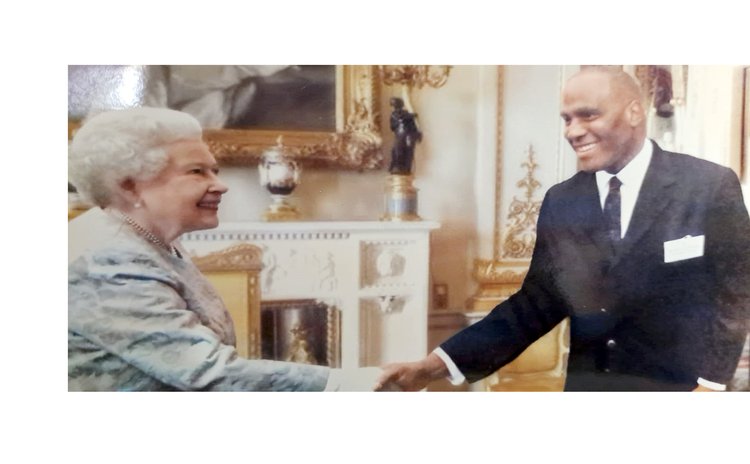 As the chairman of the Duke of Edinburgh Award in Dominica and Country Representative of the Queens Jubilee Trust, it is with great sadness that we and our friends throughout the world acknowledge the death of Her Majesty Queen Elizabeth II.

I have had the honour and privilege of meeting Her Majesty on more than one occasion; the last time being at Buckingham Palace, and she was always very interested in the progress of the Award in Dominica and the impact it was having on the lives of our young people.

The Queen was a remarkable lady who dedicated her life to public service. We are grateful that she used her influence to help shape and enrich the lives of so many generations within the countries of the Commonwealth and beyond.

It was the wish of the Queen for the funds from the Jubilee Trust to be used to prevent blindness in the Commonwealth.

The International support of The Royal Family has enabled the Duke of Edinburgh international Award to empower millions of young people with the skills, confidence and self-belief to reach their full potential.

We are grateful for their support and thank especially the Earl of Wessex for his continued leadership of the Award in Dominica and Worldwide.

Our thoughts and prayers are with the New King Charles III and Queen Consort and the entire Royal Family.