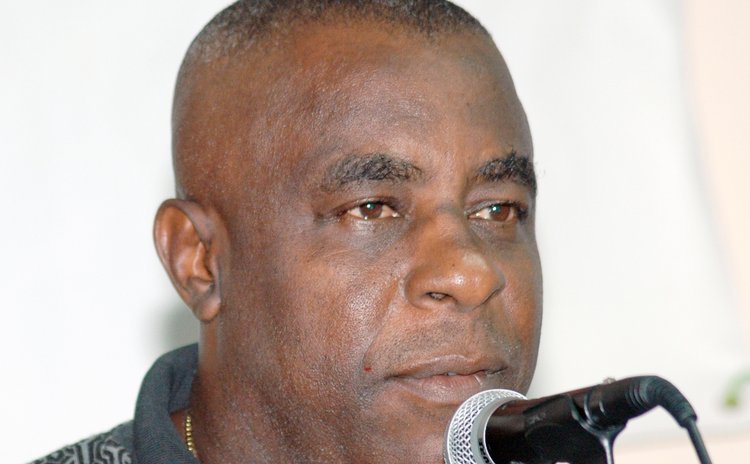 I extend congratulations to Mr. Lockhart Sebastian, the recently appointed manager of the West Indies A team now touring India.

Sebastian, who can be described in cricketing terms as a man with the courage of a lion. His service to cricket in Dominica, the Windwards and Combined Islands, as player and official, is well documented. To be appointed manager of a West Indies Team is a highly recognized honour for which all cricket-loving Dominicans should be justly proud.

Sebo, as he is well known, is no stranger to the game as a player; he was also elevated to captain and after bowing out of the game, served as coach and selector. It must be noted also that he served as a Sports Officer for many years in the Sports Division of the Ministry of Sports before he retired as a public servant.

My association with Sebo spans just about 40 years. It began in 1973, during the Benson & Hedges West Indies Youth Tournament played in St. Lucia, in which I was on a panel of umpires who officiated in the matches. In that tournament many young and promising players were on show as members of teams from various islands in the West Indies.

There were cricketers such as Michael Holding, Larry Gomes, Richard Austin, and Faoud Bacchus, to name a few. Lockhart Sebastian, Thomas Kentish and Roy Shillingford were members of the Combined Islands team with Irving Shillingford as manager. The highlights of that series was when Lockhart Sebastian scored a brilliant century at the Mindoo Phillip ground while Faoud Bacchus of Guyana was making his country proud by also scoring a century at the Machud Ground nearby.

Eventually, Sebastian emerged as the most promising player of the series having several other good scores. It was on that basis that he was selected to tour England as a member of the West Indies Youth Team where he again performed remarkably well. The worrying question that still remains to this day, is why Lockhart Sebastian was never selected to represent the West Indies senior team during his heyday?