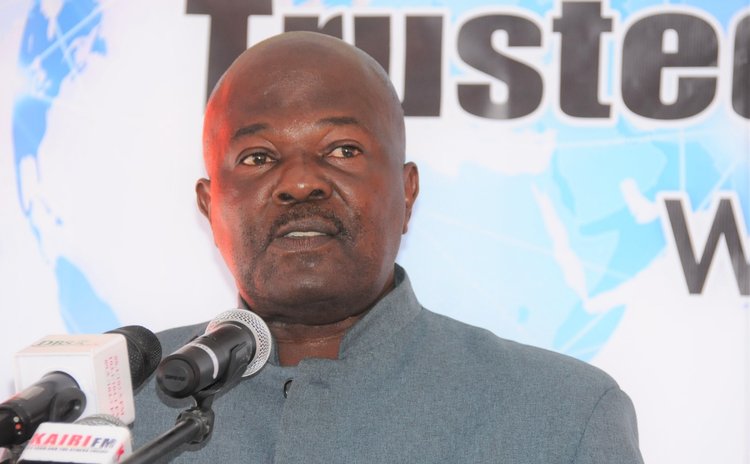 Consumer rights are now an integral part of our lives like a consumerist way of life. They have been well documented and much talked about. We have all made use of them at some point in our daily lives. Market resources and influences are growing by the day and so is the awareness of one's consumer rights. These rights are well-defined and there are agencies like the government and consumer organizations that work towards safeguarding these rights. This year the Dominica Consumer Protection Association Inc.[DCPAI] and the Ministry of Trade have collaborated with stakeholders of Smart Products, in celebrating World Consumer Rights Day on March 15th 2019 .Theme being Trusted Smart Products. Our main event will be a National Exposition at the Windsor Park Stadium. Smart Products have been defined as any product which is connected to the Internet .Globally there are over 23.1 Billion Smart Products. Examples of such products are computers, cellular phones, Smart Education, Banking Online, Printers and Smart Agriculture .As with any products there are advantages and risks with may be detrimental to consumers, hence the need for information to consumers.

DCPAI is a Non-Profit Organization registered in October 0f 2016.Our major goal is to champion consumer rights in the Commonwealth of Dominica. In the 20th century, the presence and influence of the market grew dramatically in consumer life. We began to purchase things from the market for a price. Soon, mass production and industrial production came into being, giving the consumer world an entirely new dimension. Have you ever wondered how much urban consumers depend on the market for fulfillment of even their basic needs? This over-dependence on the market and the inherent profit motive in mass production and sales has give manufacturers, and dealers a good reason to exploit consumers. As a consumer, you would know how market products are constantly under-weight, of inferior quality and do not prescribe to quality standards specified by quality-control agencies. Consumers not only do not get value for their money but also often have to suffer losses and inconvenience due to market manipulations. This article will explore the role of market transparency, price control consumer rights and actions required to protect these rights in Dominica commercial space

In order to safeguard consumer interest, DCPAI has adopted Consumer International Eight consumer rights which must be protected at all times The importance of Consumers to trade should not be underestimated .This was aptly espouse by Mahatma Gandhi in 1983 speech in India when he stated 'A consumer is the most important visitor to our premises .He is not dependent on us. We are dependent on him .He is not an interrupter in our work .He is the purpose of it. We are not doing him a favour by serving him. He is doing us a favour by giving us the opportunity to serve him'.

Over the past eight months DCPAI has implemented a national campaign to create awareness among consumers of their rights. Advocacy activities includes; consumer convenient sample survey, radio discussions and communities meetings. Serious consumers concerns have been documented from these mentioned above which includes:

● From radio discussions concerns were the high prices of goods and services, lack of enforcement of existing consumer laws and inadequate consumer legislation

● At Community interactions concerns were issue of no refunds, lack of receipt by some traders, inadequate consumer laws.

Dominica consumer legislative frame work which comprises of a wide variety of subjects areas are in need of review, while their enforcement and information mechanisms needs to strengthen if consumers have to reap the benefits they were envisaged to produce.