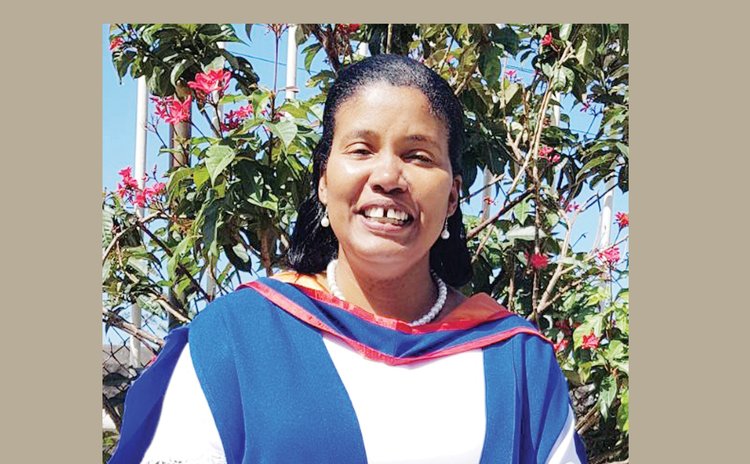 Shirley Lawrence has been appointed principal of the Convent Preparatory School, Superintendent of Catholic Schools Josephine Dublin has revealed.

Mrs. Lawrence, a devout Catholic is the mother of two girls and has been at Convent Prep for over 15 years. She has held the post of acting principal for a numbers of years during the absence of former principal Adelina Detouche.

Lawrence holds a Master degree in Education; she has been a teacher for the past 20 years. She said she felt "honored" to be afforded this opportunity.

"It is a great honour for me to lead the Convent Prep…I want to thank God for all his mercies granted to me. I want to also thank the pupils and students and staff of the Convent Prep for their continued hard work and dedication and ask them to continue in that light," she said.

The Covent Preparatory School began a search for new principal to replace Adelina Detouche who retired at the end of the last school year. Detouche had been a teacher at the school since 1973 and was appointed principal in 1989.

Convent Prep is one of three Catholic preparatory schools in the Roseau area and over the years the Covent Prep has excelled at the Grade Six National Assessment Exams. Sev S. McKenzie of the school topped this year's exams.