Cornell 'Fingers' Phillip: "Pick up your boots and push your songs out there" 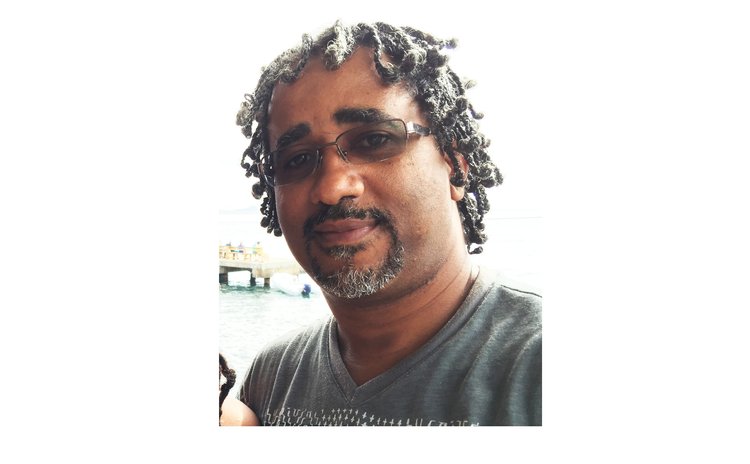 Should local Calypso lyrics be about Dominican issues, or should they be relatable to a wider Caribbean audience?

Phillip, who operates Imperial Publishing studio, noted that it would be difficult for Dominican calypsonians to win a Calypso Monarch crown if they did not sing about local issues of the day.

He recalled an effective tactic used some time back by calypsonian 'Hunter' for 'Typical Dominican', a song that did well in the local Calypso competition.

'Hunter' revised the song's lyrics for an international audience and released it overseas as "Typical Caribbean", which expanded its market value beyond Dominica.

"If he had done that from the get go and gone into the competition, he wouldn't have done that well," Phillip opined.

However, he noted that Calypsos have always dealt with local societal issues since the days of slavery and, traditionally, they are not composed for an international audience.

But doesn't every calypsonian dream of to achieving international recognition for their work?

Yes, Phillip said; but he contended that each calypsonian must make a hard decision based on a fundamental question: "Do you call yourself a calypsonian, or an entertainer or an artiste?

However, Phillip noted that calypsonians overseas composed songs about issues in their respective islands, yet their Calypsos still became popular in Dominica and further afield.

Therefore, Calypsos about local issues can definitely have international appeal. "So it's probably up to the calypsonian to pick up your boots and push your songs out there…" Phillip said.

Maybe it's just one of those hard decisions a Dominican musician has to make.